The dream of many on-the-go professionals, who are burdened with carrying a phone, a laptop, and maybe a tablet, is the day when one device will do it all. Deb Shinder explores whether that is an impossible dream.

When I travel for work, I'm loaded down with so many devices, chargers, cords, and cables that the TSA screeners always have to open my carry-on to make sure the tangle of wires that shows up on the X-ray isn't something dangerous. I would love it if my cell phone was the only device I needed to take with me.

In my one mobile device dream, in addition to the phone, I would also pack a very thin portable screen between 7 and 12 inches that could display my phone's screen wirelessly, so I could use it as a tablet. This accessory would be a multi-touch screen, but it would also be capable of accepting pen input like HTC's Flyer tablet. The screen could also be inserted into a thin docking port to make it stand up, and a super compact wireless keyboard would work with it for laptop-like functionality. When I got back home, I could insert the phone into another dock that's connected to a 24-inch monitor. Or, I'll dream big and let it connect to three 24-inch monitors. The docking station would also be connected to a full-size ergonomic keyboard, a mouse, and a 2 TB USB hard drive where I could offload the data from my phone.

In order to handle all of this, the phone would have to be far more powerful than any phone on the market today. It would have a dual or a quad core processor, at least 4 GB of memory, and maybe 128 GB of internal storage, plus a flash memory card slot.

So far, everything I've been conjuring up in my imagination is pretty feasible, given the rate of advancement in smartphone power over the last couple of years. Here's where we really go off into dreamland: I want a battery that will power all of this for at least 16-20 hours under moderate usage.

Steps in the right direction 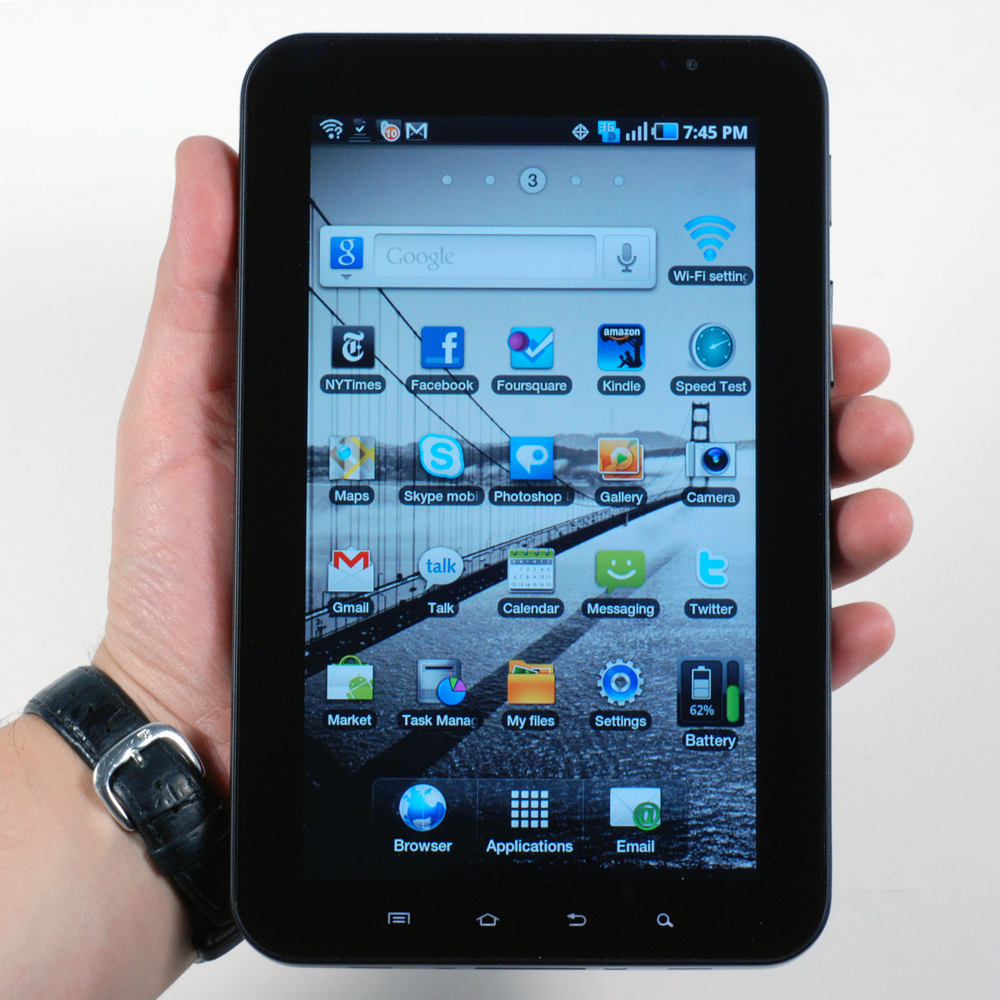 A compact tablet like the Galaxy Tab, with its own keyboard dock, could conceivably function as a sole mobile device if the U.S. carriers enabled its voice calling feature (that feature already exists in the version of the Galaxy Tab sold overseas).

The cloud will enable us to run heavy duty applications remotely on a server, freeing us from the need for the heavy-duty computing power of a full-fledged laptop. 4G network speeds will allow us to access those remote applications with pleasing performance.

Some smartphones already have the hardware capabilities to do much of what I dream about. More and more phones are coming with HDMI output jacks, which allow you to connect the phone to the HDMI input on a high definition TV or computer monitor. Although most phones currently only allow you to output limited file types, such as video and photos, there is no technical reason that software couldn't be written to allow you to duplicate the phone's desktop on the large display.

There are Bluetooth keyboards that are designed to be used with smartphones, such as the iGo stowaway ultraslim model. Celio offers the REDFLY Mobile Dock, which can be used to connect a smartphone to a monitor and keyboard. REDFLY also makes a laptop-like "Mobile Companion" for connecting a phone.

These accessories are bits and pieces of the dream, and it's possible to use them to cobble together a solution that will give you some of the functionality of a laptop with nothing but your phone. But what we really want is a more integrated solution. 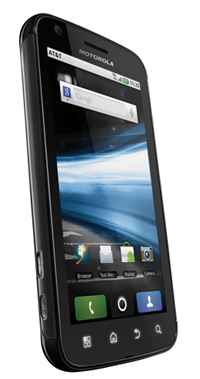 At this year's Consumer Electronics Show (CES) in January, the Motorola Atrix was one of the devices that generated a lot of attention and caught the eye of the media. It's a smartphone that promised to expand the functionality of the small form factor. In addition to functioning as a smartphone/handheld computer, it supports three docking scenarios: connected to a desktop computer, connected to a laptop dock that's basically a laptop screen and keyboard without the computing "guts," and connected to a TV and using a remote control to serve as a home entertainment hub. This Engadget video shows how the different docking options work.

As impressive as the Atrix demo is, now that the product is available through AT&T, it's not really flying off the shelves. It's probably partially due to pricing. Although the phone is priced in line with other popular smartphones ($199 subsidized by a two-year contract), if you want to take advantage of those docking capabilities, you'll pay a lot more. If you buy it with the cool laptop dock, you pay $599 for the phone and dock and get a $100 mail-in rebate. It costs $399 to buy the laptop dock separately. The HD multimedia dock and remote with Bluetooth mouse and keyboard for making your Atrix into an entertainment center will cost you another $189.99. That's a minimum of around $700, which is a lot of money to invest in a phone, especially for people who get a new phone every year.

Another complaint I've heard about the Atrix is that the Webtop OS that runs on the docked system isn't as functional as people would like. And the way it's all implemented has some shortcomings, too. For instance, why put the phone in the back, behind the laptop screen, when it's docked? Wouldn't it be better to have it in a place where you can see it and use it as a second screen? The laptop dock's touchpad isn't multi-touch, either. And why is a separate remote control needed for the home entertainment center function? Why can't the phone serve as the remote?

Despite these drawbacks, Motorola gets points for being the first to take the idea of a "do it all" smartphone and run with it.

Where's Microsoft in all this?

If we start using our phones as our desktop, laptop, and "do it all" devices, the company that would stand to lose the most would be Microsoft, which holds 90 percent of the desktop market. On the other hand, there is a great opportunity here for Microsoft to extend one OS across all platforms and form factors. When reading comments about the Atrix, one question I kept running into was "Why doesn't the laptop run Windows instead of Webtop?" If Microsoft could create a version of Windows that runs on its phones and is also powerful enough, flexible enough, and user-friendly enough to seamlessly scale to laptop and desktop docking devices and provide a full computing experience, it could come from behind and take the market by storm. This would be a natural extension of the "Three Screens" philosophy (smartphone, PC, and television) that Steve Ballmer has been talking up at least since January 2009.

With the news that the next version of Windows will run on system on a chip (SoC) architectures such as ARM came the potential for that particular dream to become reality. Based on Microsoft's market share, it is well positioned to best understand the needs of desktop users and laptop users and how to extend that functionality across the three screens of tomorrow. Whether Microsoft takes that ball and runs with it remains to be seen, but we already know that Windows vNext is expected to be something very different, and Ballmer has acknowledged that he considers it to be Microsoft's riskiest product bet to date.

Big risks are often required for big successes, and whether it ends up being Microsoft, Google, Apple, or some other company that finds a way to make my "one device that does it all" dream come true, I think there's a good chance that the right implementation could prove to be a success the likes of which haven't been seen since the advent of the PC.

It might be a while before I can get everything that I want in a mobile computing experience, but that dream is likely to come true one day.