Windows Phone is considered boring and uncool by some users. Does this reputation affect whether you develop for the platform? 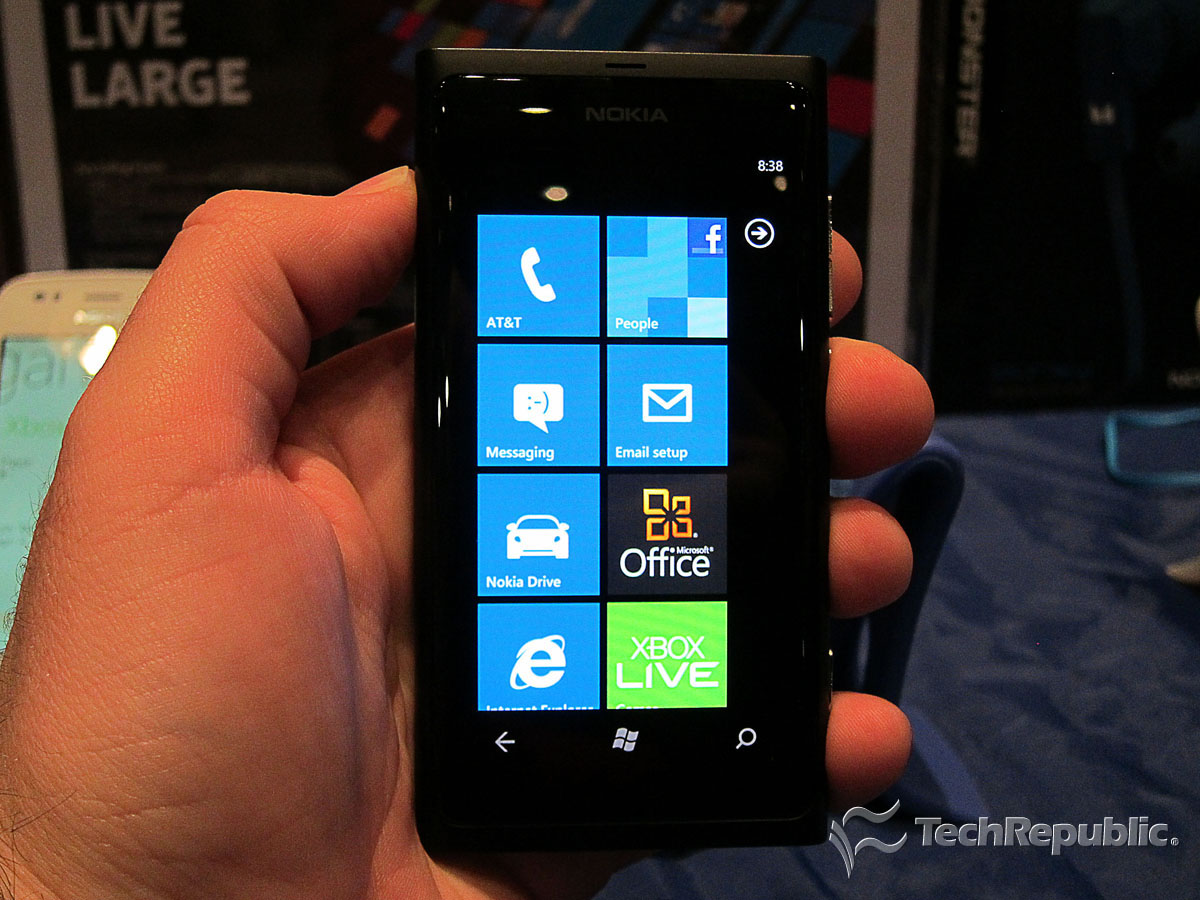 ZDNet blogger James Kendrick isn't saying anything that most mobile enthusiasts don't kind of already believe when he says that Windows Phone's interface has a "lack of pizzazz" problem, but how one defines pizzazz is a whole other issue. In Kendrick's case, it's mostly that he knows it when he doesn't see it. He goes so far as to say "it's like Windows on the desktop." Ouch.

Windows Phone works and it has potential, he says, but its personalization features lack the wow factor that gets enthusiasts like himself amped up over Android and iOS. He offers a practical (and common) complaint: that Windows Phone relies on a long screen for scrolling, instead of multiple pages.

However, at least one dissenting opinion can be found at betanews, where Joe Wilcox recently published a quick survey asking users if they found Windows Phone boring. The answer was "no," but then again these were Windows Phone users answering the questions. The Metro tiles layout (which PC Magazine notes pops in the Windows 8 desktop consumer preview) had been drawing some snipping, but betanews and Windows Phone users found it pretty cool.

A more market-centric look at the woes of Windows Phone was published late last year at Business Insider, which drew in Robert Scoble and covered issues like ecosystem and the rigidity of the relationship between the Microsoft and device manufacturers. Of course, it could just be that Windows Mobile is just not cool ... or mostly not cool.

If you disagree that Windows Phone lacks pizzazz, share your point of view in the discussion. Has the perception by some industry watchers and consumers that Windows Phone is boring affected whether you develop for the platform? Let us know.

Ken Hardin is a freelance writer and business analyst with more than two decades in technology media and product development. Before founding his own consultancy, Clarity Answers LLC, Ken was a member of the start-up team and an executive with TechRe...