Apple's iPhone 4 has sold like gangbusters, but how well does it measure up from an IT and business perspective? Here is TechRepublic's review.

Apple's iPhone 4 has sold like gangbusters, but how well does it measure up from an IT and business perspective? Here is TechRepublic's review. 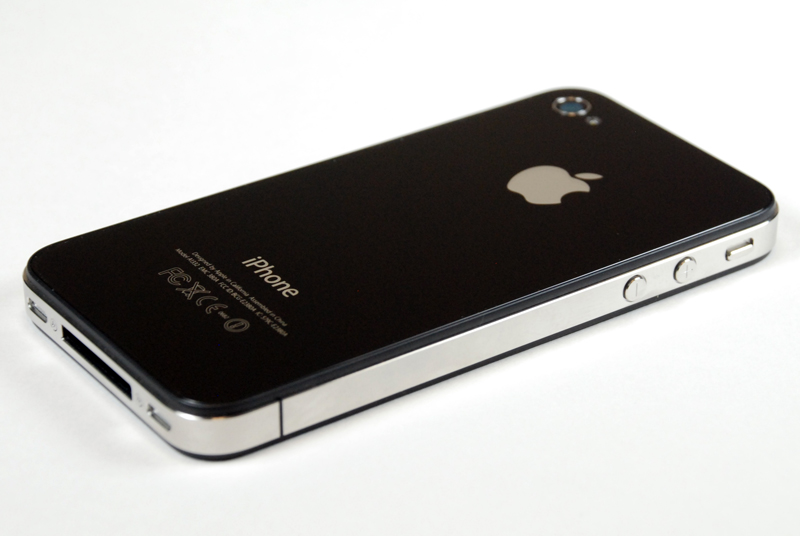 Three types of business users are well-suited to the iPhone: 1.) Workers who are intimidated by technology and have not had good luck with other smartphones such as BlackBerry or Windows Mobile in the past; 2.) Executives who want the iPhone not just for corporate mail and calendar but also for multimedia (iPod/iTunes) and reading (Kindle/B&N/iBooks) because they spend a lot of time on the road; and 3.) Technophiles who are into the power of digital information and can use the iPhone's massive selection of apps to enhance personal productivity.

Since its debut in 2007, the iPhone has transformed the smartphone category, leading smartphones to become much more accessible to use, much more touch-screen dominant, and far more Web-centric. But, last year's iPhone 3GS was only an incremental upgrade from 2008's iPhone 3G -- the device that brought the iPhone to the masses and to the enterprise with the introduction of Exchange support and third party applications.

However, the iPhone has been stagnant for two years, and in that time Google Android emerged as a fierce competitor. Since Google released Android 2.0 in October 2009, there have been four Android devices that have been big hits - the Motorola Droid, the Google Nexus One, the HTC Incredible, and the HTC EVO 4G. Each device has advanced the Android platform another step forward and produced features that have outpaced the iPhone, such as processor power, display, camera, OS widgets, and more.

So the biggest issue the iPhone 4 solves is to bring its platform up to speed with the rest of the leading smartphones of 2010.

The iPhone 4 does much of the same stuff that the iPhone platform was already good at - provide excellent ease of use, serve as a digital Swiss Army Knife, and offer a large ecosystem of applications to extend the product in many useful ways. However, the iPhone 4 kicks it up a few notches with its ground-breaking new display, dual cameras, improved bandwidth capacity, and iOS 4 improvements such as multi-tasking and app folders.

As with previous versions of the product, it's still bogged down by the AT&T Wireless network in some places and it's still just as locked into the Apple ecosystem. While that will cause some consumers and businesses to choose BlackBerry or Android, I doubt it will slow down the iPhone's overall momentum. There were already 40% of iPhone sales coming from businesses and companies like UBS may have large numbers of users moving from BlackBerry to iPhone.

While the iPhone 4 doesn't introduce a lot of new business functionality, it succeeds at refining the existing product and that will likely be enough to continue to win over enterprise users from legacy products built on BlackBerry, Nokia, or Windows Mobile.

Where to get more information