BlackBerry's latest answer to the iPhone and Android challenge has arrived. See how the BlackBerry Torch 9800 measures up.

This is a far better product than BlackBerry's last "iPhone-killer," the Storm. But, there are also some key flaws that are holding it back.

BlackBerry Torch 9800: Unboxing and photos next to iPhone, Bold, and EVO 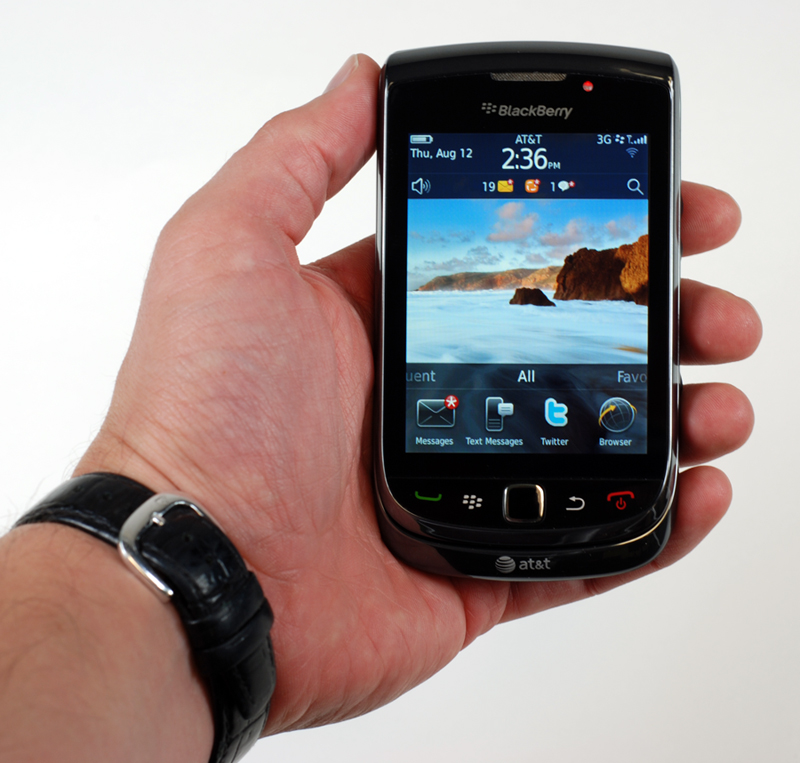 BlackBerry has the reputation for being a corporate device, which has as much to do with its backend BlackBerry Enterprise Server (BES) as the smartphones themselves. With its focus on security and full synchronization with Microsoft Exchange email, calendar, contacts, and tasks, BES makes devices such as the BlackBerry Torch 9800 a business communications powerhouse.

However, in recent years, BlackBerry has also made inroads with consumers who primarily want a smartphone for text messaging and/or instant messaging. BlackBerry excels at those tasks because of its legacy for developing excellent smartphone keyboards for professionals who wanted mobile email. BlackBerry has also created its own IM platform called BlackBerry Messenger (BBM) that is arguably the best IM service/software for mobile devices.

BlackBerry has been virtually synonymous with the smartphone industry itself for over a decade. However, while its sales have continued to grow in recent years, it has been under a massive innovation attack from iPhone and Android, both of which infused smartphones with touchscreens, usable Web browsers, and tons of third party apps. BlackBerry 6 is RIM's answer to the iPhone/Android challenge, and the BlackBerry Torch 9800 is the first BlackBerry 6 device.

If I had gotten the BlackBerry Torch 9800 in my hands 12 months ago, I would have been dazzled by it. In fact, I probably would have made it my primary business device. However, that was before Android 2.0. It was before iOS 4. It was before the iPhone 4 and its impressive screen. It was before the Nexus One and the HTC EVO and the Samsung Galaxy S all raised the bar on Android devices. A lot has happened in the smartphone market in the past year.

Today, the Torch is pretty great, for a BlackBerry. It can rightly be called the best BlackBerry yet, but its best still doesn't quite measure up to iPhone or Android devices, especially in the critical areas of Web browsing and third party apps. The Torch is the best messaging (email, texting, and IM) device on the market. And, it's the best business smartphone for those companies that are still tied to BES for security and IT reasons.

So, in that sense, the BlackBerry Torch 9800 and the BlackBerry 6 OS should offer enough of a step forward to keep a lot of BlackBerry fans loyal to the platform, at a time when many of them have been considering whether they should jump to iPhone or Android. And, for those attracted to the Torch who don't want to use AT&T, you should expect to hear about more next-generation BlackBerry devices like the Torch on other wireless carriers in the near future.