Android has surged to 50% of the smartphone market and new devices arrive every week. Here's a look at the 10 best Android phones money can buy.

Android devices has totally flooded today's smartphone market. That includes a handful of really good ones and a bunch of mediocre ones. The Android invasion has provided a lot of choices at a lot of different price points, but that makes it nearly impossible to keep up with which phones are currently the best.

So, I'm updating my list of the best Android smartphones now that we're heading into the year-end holiday season and all of the phone makers are basically done releasing big devices until the beginning of 2012.

There have been so many strong Android phones released in the last few months that my list has almost completely changed since my last big update in the spring. Only one device (the Samsung Galaxy 4G) remains on the list since April.

Another thing that's different in this update of the leaderboard is that HTC is no longer the big player. HTC owned four of the top ten spots in the spring, but only one HTC device made the list this time. The company has been passed up by Motorola, which has unleashed a fleet of high-end designs during the second half of 2011, and five of them made it on to this list, including the No. 1 choice.

The best way to view this list is the companion photo gallery, which offers a slide show of each of the 10 Android devices. If you don't like slide shows, you can view it as a list below. I've also included a link to the full CNET review for each of the devices. 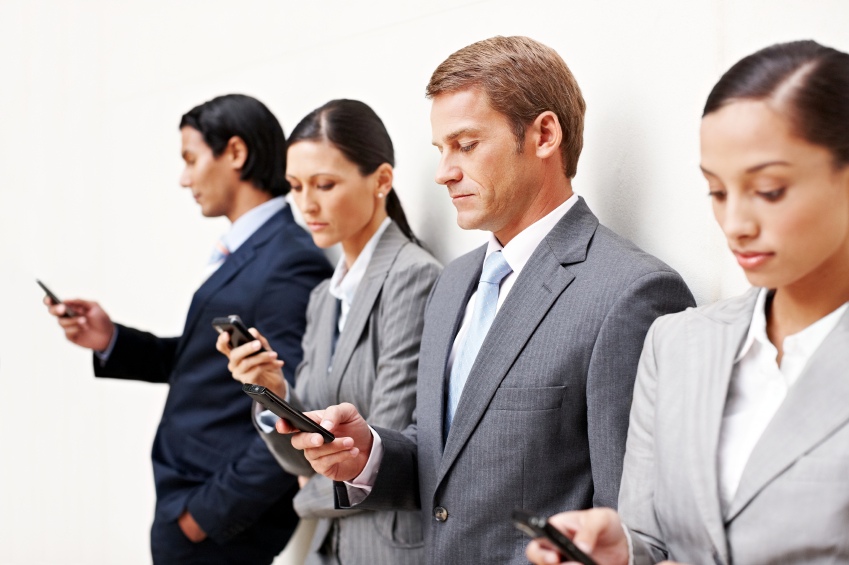 I was extremely skeptical about this device when it was announced. Bringing back the Razr brand (Motorola's wildly popular flip phone from almost a decade ago) seemed like a bad gimmick. However, brand names aside, the exterior design of this device is thin, light, and sturdy -- a great combination. It's also super fast (thanks to a 1.2 GHz CPU and Verizon LTE service), has a great screen, solid battery life, and Motorola's Webtop docking capability. Some people will find the 4.3-inch screen a little oversized and it doesn't have a removable battery, but the Razr represents the best all-around design in the Android universe, for now.

The smartphone that could soon overtake the Droid Razr for the top spot is the Galaxy Nexus, which is just hitting the market at the time I'm writing this list. This is the new "Google phone," following in the footsteps of the Nexus One and the Nexus S. It's the first phone to run Android 4.0 "Ice Cream Sandwich." It has a similar curved design to the Nexus S, which was made by Samsung. I honestly preferred the Nexus One design (made by HTC) to either of the latest Nexus hardware model. Still, the Galaxy Nexus is a versatile, fast, well-designed device that will be available on Verizon in the U.S. and a variety of other carriers worldwide.

I called the Motorola Atrix "groundbreaking" when it was released in April. That was mostly due to its ability to dock into a laptop or desktop experience with the help of Motorola's Webtop software. Motorola has now extended Webtop to several more smartphones, and six months after releasing the first Atrix, Motorola has upgraded the product with faster internals, a newer version of Android (2.3), and a better camera. The device is sized perfectly (not oversized like the Razr) and feels sturdy and comfortable in your hand. With its docking capability and overall versatility, it's an especially good choice for professionals.

As I've said before, I've never been much of a fan of Samsung's smartphone designs. They use a lot of plastic, which makes the phones very light, but they also tend to feel slippery and not very sturdy. The Galaxy S II has a much nicer feel to it. The exterior is still mostly plastic but it's textured, so it feels much better in your hand. This phone is super-thin, has a great screen, and a powerful feature set. The TouchWiz UI is pretty weak, but Samsung has minimized it to the point that the standard Android UI shines through a lot more. The Galaxy S II is also one of the phones that is most universally available worldwide.

We had to wait all year for the Droid Bionic to arrive. It was announced at CES 2011 in January and expected to be one of the top smartphones of the year, but it faced repeated delays. The Bionic that arrived this fall looked nothing like the Bionic shown at CES (which had a similar design to the original Atrix). The Bionic now available looks like a stockier version of the old Droid X. It features an industrial-looking design, great battery life, and high-speed performance from top-notch hardware and Verizon LTE 4G service. It's not the flashiest phone on the market, but it's highly functional.

HTC has had a tough time keeping up with Motorola in the second half of 2011, but the one HTC device that made this list is a very good one. The HTC Amaze is the name of the HTC Sensation available in the U.S. on T-Mobile. It has a compact, rounded design that reminds me of the Nexus One and the original HTC Desire. The HTC Amaze also has a dual core processor, 8MP camera, hefty design, and T-Mobile's HSPA+ network.

This is a cousin of the Droid Bionic mentioned above, only this one has a better hardware design and it runs on Sprint instead of Verizon. It's another speed demon. It has a dual-core NVIDIA Tegra processor and runs on the Sprint/Clearwire WiMAX network for 4G. Like the Bionic and Motorola Atrix 2, the Photon includes Motorola's Webtop software and the ability to dock into a PC-like experience on the desktop or into the laptop dock. It even has a nice little kickstand like many of the HTC devices like the ThunderBolt. This device has 4G WiMAX capability since it's exclusive to Sprint (in the U.S.).

One of the best kept secrets is the T-Mobile G2x, made by LG. Along with the Galaxy Nexus, this is the only phone on the list that runs the stock Android OS, and that's a big plus in my opinion. The G2x has a very polished, high-quality design with lots of metal. It has plenty of speed to burn and the form factor is a little smaller, similar to the HTC Amaze. It's not huge like the Droid Razr, so it's going to appeal to people who want a smaller, more portable design or simply have smaller hands.

The original Motorola Droid was the device that really launched the Android smartphone revolution (the earlier Android devices were unimpressive and failed to attract the public). The third generation Moto Droid is on this list because it's the best Android device with a hardware keyboard. Most Android buyers -- even BlackBerry converts -- are moving away from hardware keyboards to full touch screens, but since there are still some die-hards out there, I wanted to put at least one hardware keyboard device on the list. Other than the keyboard, the Droid 3 hardware doesn't have anything special and it lacks Verizon's 4G LTE, so keep that in mind before opting for it solely based on the keyboard.

Samsung joined the Android ecosystem with a bang in 2010, putting its Galaxy S line of smartphones on lots of different carriers in lots of different form factors. The first successor to its initial line of Android phones was the Samsung Galaxy S 4G in early 2011. It was very similar to last year's Galaxy S line but it added HSPA+ capability (which T-Mobile dubiously calls "4G") and a svelte form factor that doesn't feel quite as placticy as most of last year's models. It's not quite as nice or as powerful at the Galaxy S II, but it's also much less expensive and still a solid choice.