Motorola's new Droid X is like an oversized luxury vehicle. See how it stacks up from an enterprise perspective, and how it compares to the EVO and the iPhone.

Motorola helped launch the Android revolution with the original Droid in 2009 and it is attempting to recapture the magic with the new Droid X, a full-featured smartphone in a big package. If the HTC EVO 4G is the Hummer of smartphones, then the Droid X is the Cadillac Escalade, a massively-oversized luxury product. See how the Droid X stacks up from an enterprise perspective, and how it compares to the EVO and the iPhone. 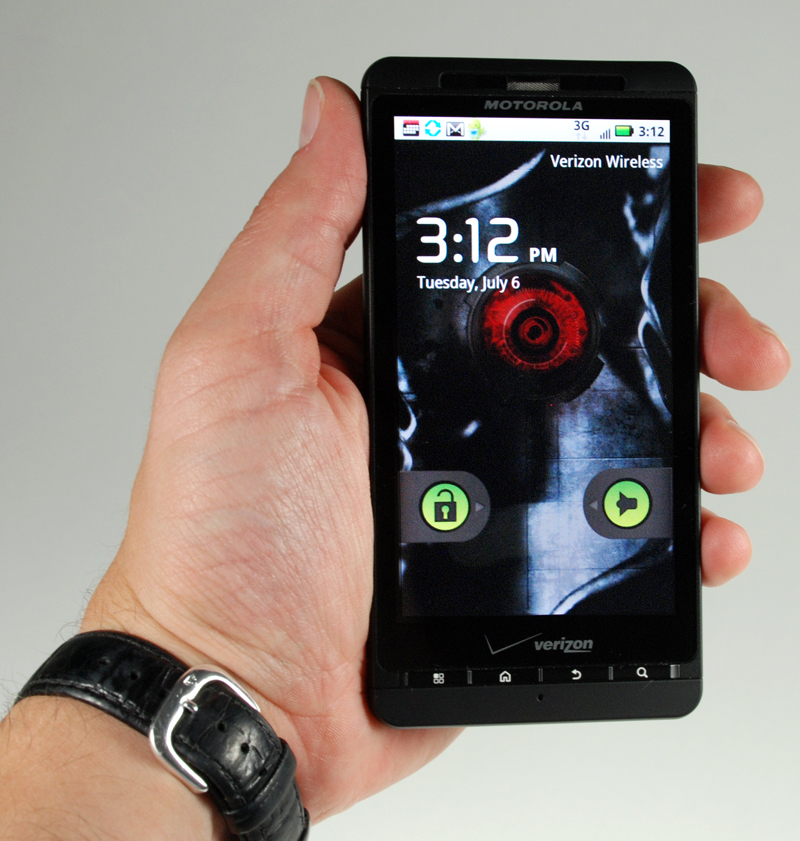 For those who have iPhone 4 envy or HTC EVO 4G envy, but want to use the Verizon Wireless network in the U.S., the Motorola Droid X is now the most powerful smartphone available on Verizon. This phone will appeal to many IT professionals because of the Android open source OS, the open platform for building applications, the ability to connect to IT backend systems, and Motorola's long reputation for producing quality enterprise products.

The Droid X will also appeal to business professionals in general because of its broad email, calendar, and third party app support.  It will especially appeal to those who are avoiding the iPhone because of Apple and/or AT&T, but want a high-end smartphone that can do most of the same functions.

It's hard to believe it was just nine months ago that the original Motorola Droid debuted on Verizon Wireless and changed the smartphone game. It was the first device to run Android 2.0 and Verizon put some Apple-like marketing behind it. As a result, it was the phone that launched the Android revolution, which has been putting intense pressure on iPhone, BlackBerry, Nokia, and Windows Mobile ever since.

But, less than three months after the original Droid launched, Google launched its own Android phone, the Nexus One, which raised the bar on the Android platform. Then Verizon launched the HTC Incredible (similar to the Nexus One) and Sprint raised the bar again with the full-featured HTC EVO 4G. All of a sudden, the original Droid started to look a bit outdated in light of the rapid development of the new Android devices (not to mention the newly-released iPhone 4). The Droid X is Motorola's attempt to recapture some of the momentum and bring the Moto Droid back up to speed with the top devices in the smartphone market.

The Droid X does not have quite as many flashy features or polished widgets as the HTC EVO 4G and it's not nearly as attractive or easy to use as the iPhone 4, but for hard-core business users and IT professionals, it has a lot going for it in the areas that count. If you care about hardware quality, battery life, and making phone calls, you won't find a better high-end smartphone than the Droid X.