TechRepublic wants to know if your company has its tablet strategy on hold until you see Windows 8 this Fall. Answer poll and join the discussion. 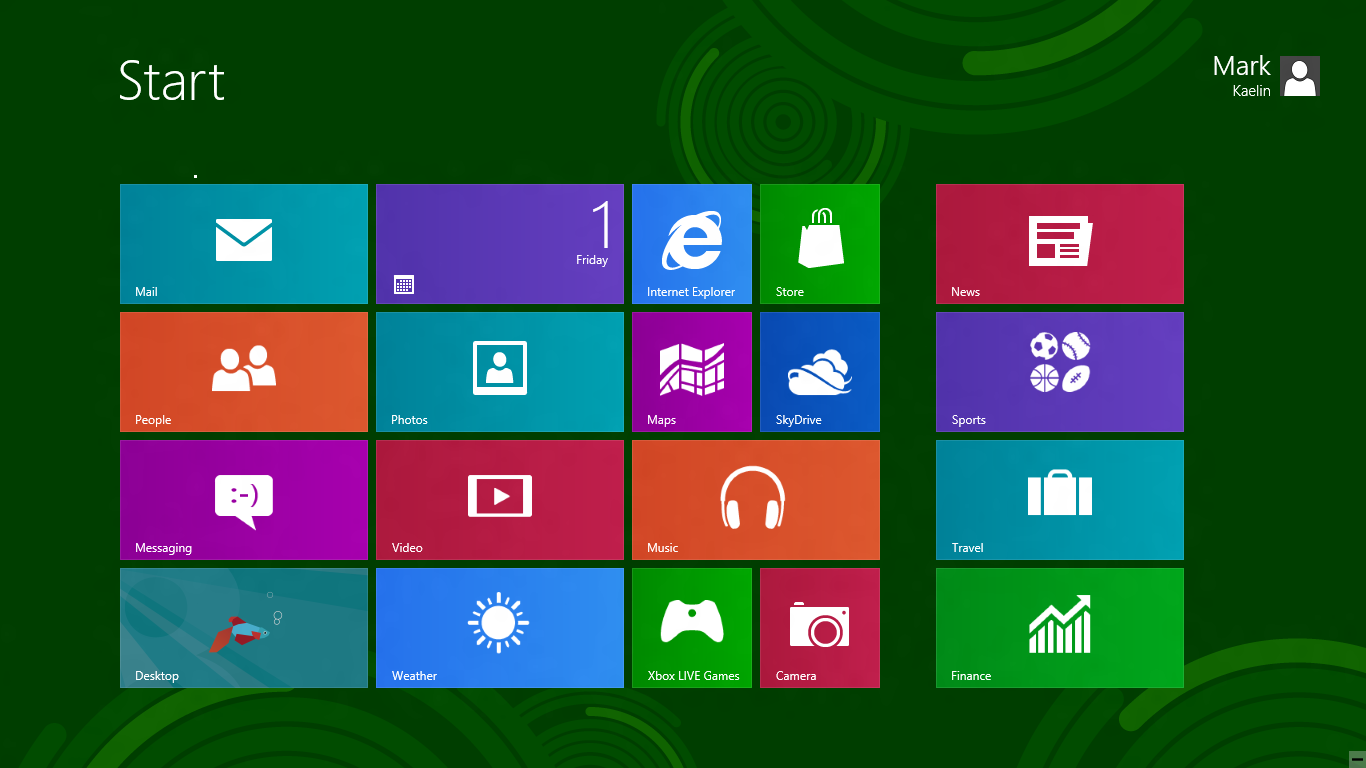 One of the things that I've heard from lots of IT professionals in 2012 is that their company is now supporting the iPad -- albeit reluctantly in some cases -- but that it's also waiting to start deploying iPads or any other tablets in significant numbers until it sees what Microsoft comes up with in Windows 8.

We're curious to see how widespread this phenomenon is. Answer our poll below to let us know if your company is delaying its tablet strategy until you see what Microsoft and its hardware partners come up with this fall with the release of Windows 8. After you respond to the poll, jump into the discussion and let us know how your company is (or isn't) using tablets or plans to use them in the years ahead.