While Android and iPhone are hogging most of the smartphones headlines, BlackBerry still has its loyal adherents. If you're a BlackBerry user, what's the number one factor keeping on BlackBerry?

Because our audience is primarily made up of business professionals, we talk to a lot of users who are still very committed to BlackBerry, despite RIM's recent challenges. In fact, a lot of the BlackBerry loyalists were in Orlando this week at BlackBerry World 2011, where I've been covering the latest developments in the BlackBerry ecosystem.

That said, I'm hearing more than ever from the larger community of business professionals who were once BlackBerry loyalists that they are considering other options -- mostly iPhone or Android (and Windows Phone 7, in a few cases). I'm also hearing from more and more companies that were once locked into BlackBerry and now they are opening up to iOS, Android, and WP7 devices as well. In many cases, these are employee devices that are connecting to the corporate network, but I'm also seeing some iPhone and Android deployments in companies that would have previously only handed out BlackBerry phones.

This trend is one of the things that is hurting BlackBerry with its most reliable customers and caused RIM to recently report lower-than-expected BlackBerry sales to Wall Street.

So our question to those of you who are still loyally wielding BlackBerry smartphones, is what is the number one factor that is keeping you tied to a BlackBerry? Answer the poll below and then jump into the discussion to explain. 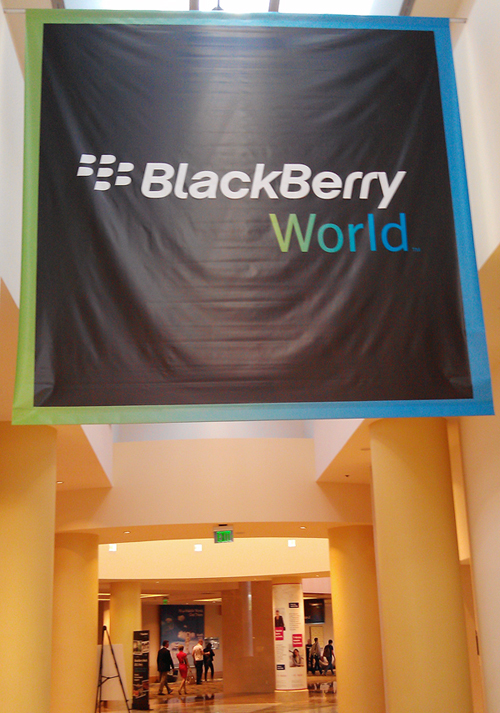