The Samsung Epic 4G is Sprint's version of the Galaxy S and it has a number of features that make it unique from its cousins on the other carriers.

The Samsung Galaxy S has already made a big splash on AT&T as the Captivate and on T-Mobile as the Vibrant. Now Sprint has its version, called the Epic 4G, and it has a number of features that make it unique from its cousins on the other carriers -- most notably a slide-down hardware keyboard and 4G broadband capability. Here's our full rundown of the Epic 4G from a business user perspective. 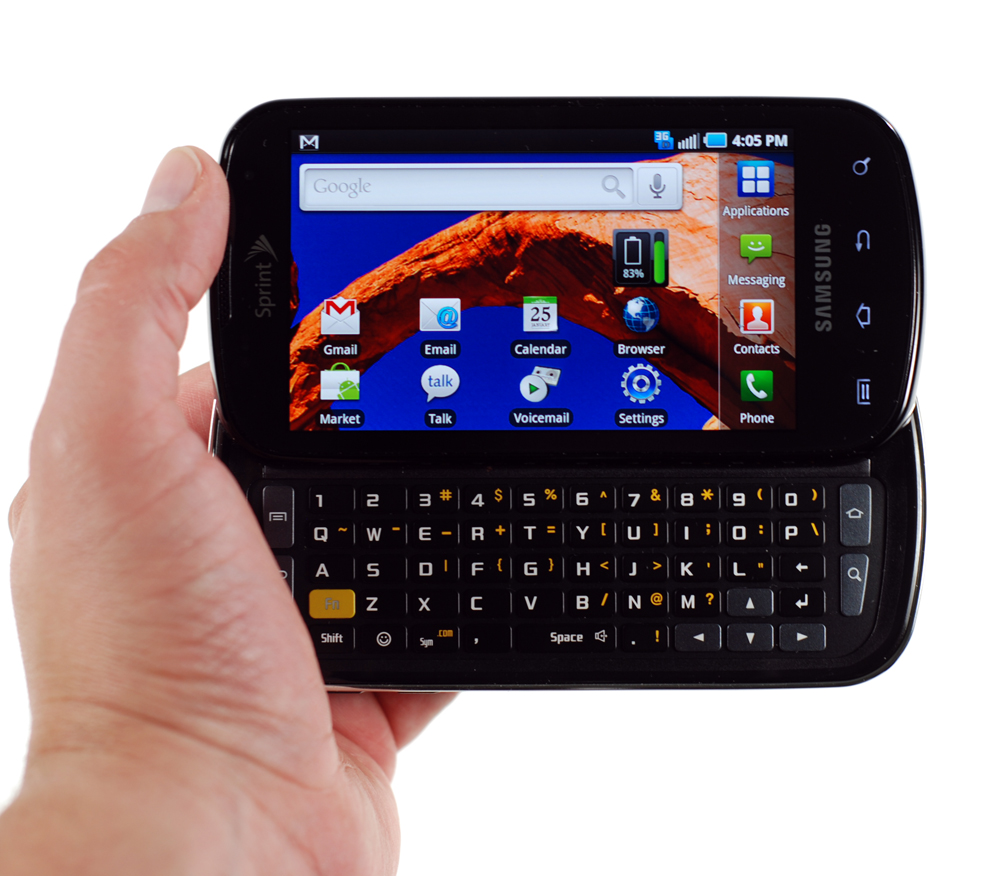 Workers who do a lot of data entry on their smartphones or simply prefer a hardware keyboard will be drawn to the Epic 4G. It's now one of the best hardware qwerty smartphones on the market, and arguably the best Android device with a hardware qwerty (I give it the nod over the Droid 2 and the LG Ally). And, let's face it, a lot of business users still prefer smartphones with real keyboards, especially professionals who have been using smartphones for years and are already used to the thumb keyboards of the past on Palm, Windows Mobile, and BlackBerry devices.

The Epic 4G brings the Samsung Galaxy S to Sprint, offers an alternative version of the Galaxy S with a hardware keyboard, and joins the HTC EVO 4G as one of the first high-end smartphones running on Clearwire's continually-expanding U.S. WiMAX network.

The Epic 4G is Sprint's iteration of the popular Galaxy S smartphone line. It's a durable smartphone with terrific performance all around. It's got what is arguably the best hardware keyboard for an Android device and, along with the HTC EVO, it's one of the first 4G phones in the U.S. market. It's a little big and bulky and Samsung's software layer is not that great. However, it's an easy device to recommend.

The biggest thing I don't like about the Epic 4G is the way Samsung is selling it. If you like this device, you can only use it on Sprint. I would have liked to have seen Samsung put this on multiple carriers using the same product name, the way BlackBerry has done with the Curve and Pearl.