Vidoop's dynamic visual grid is the latest attempt to solve the long-standing password problem. See how Vidoop works, why Vidoop might succeed where smart cards and USB tokens have failed, and the questions that Vidoop still needs to answer.

As I wrote earlier this spring from the Web 2.0 Expo, one of the most innovative new things that I've seen in the IT industry in 2007 is Vidoop's implementation of visual image recognition as an authentication system to replace passwords.

There are essentially two solutions that Vidoop offers:

I've tested the Vidoop system through an invitation to the MyVidoop beta and here's how it works:

1. You create a user ID that becomes a URL (userid.myvidoop.com). 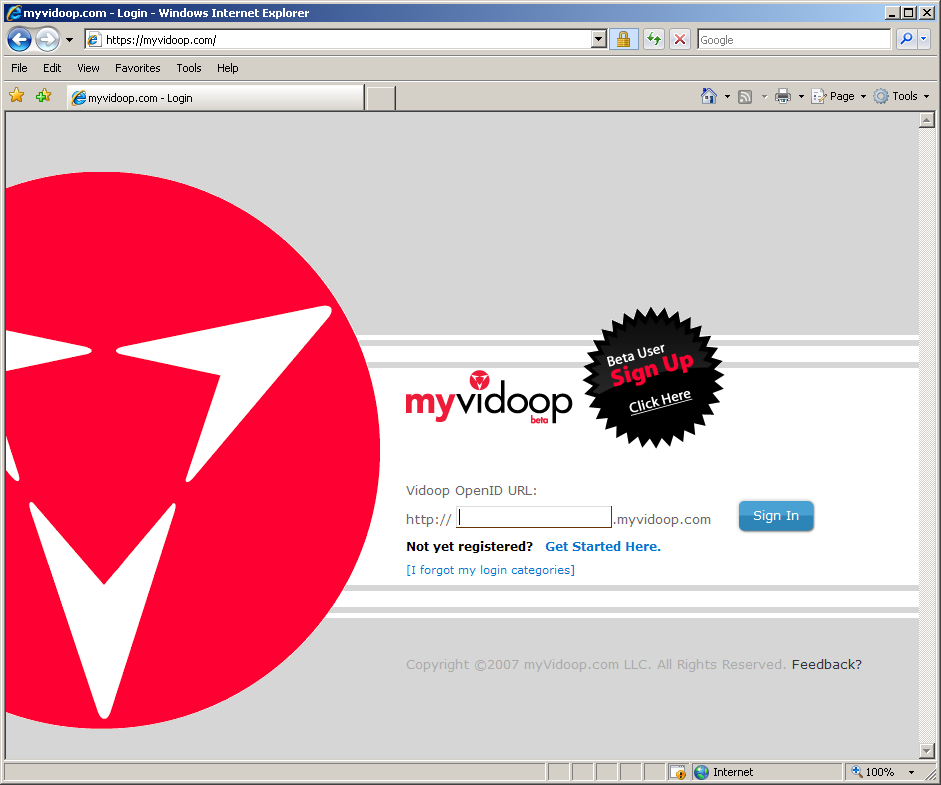 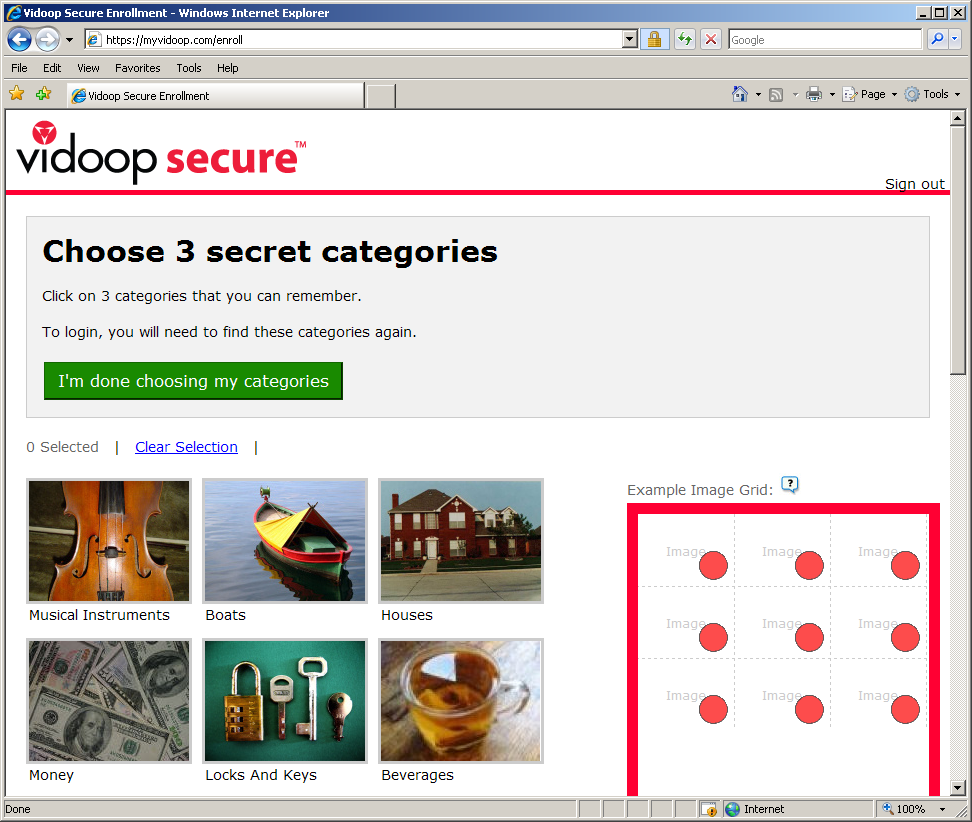 3. You have to activate the computer you are using as a legitimate user of your ID. This is done via a confirmation code to your e-mail or a text message to your cell phone. 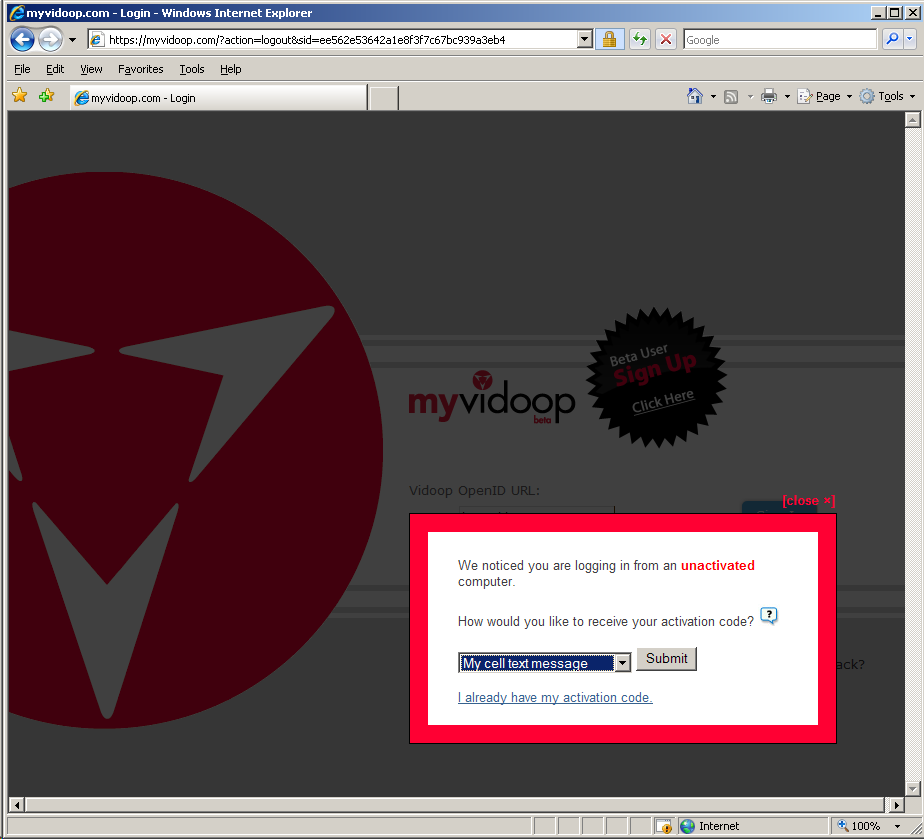 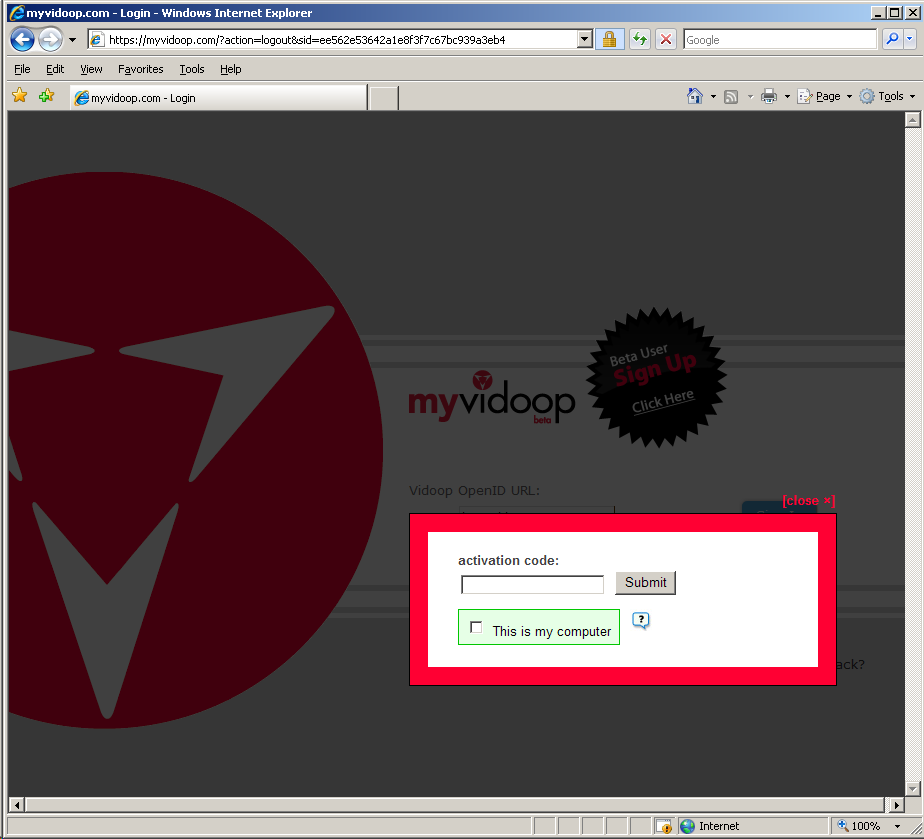 5. Once you enter your user ID (and have activated it on your computer), you receive your Vidoop visual grid. You locate the three images that represent your categories and enter the corresponding letters into the Access Code field. 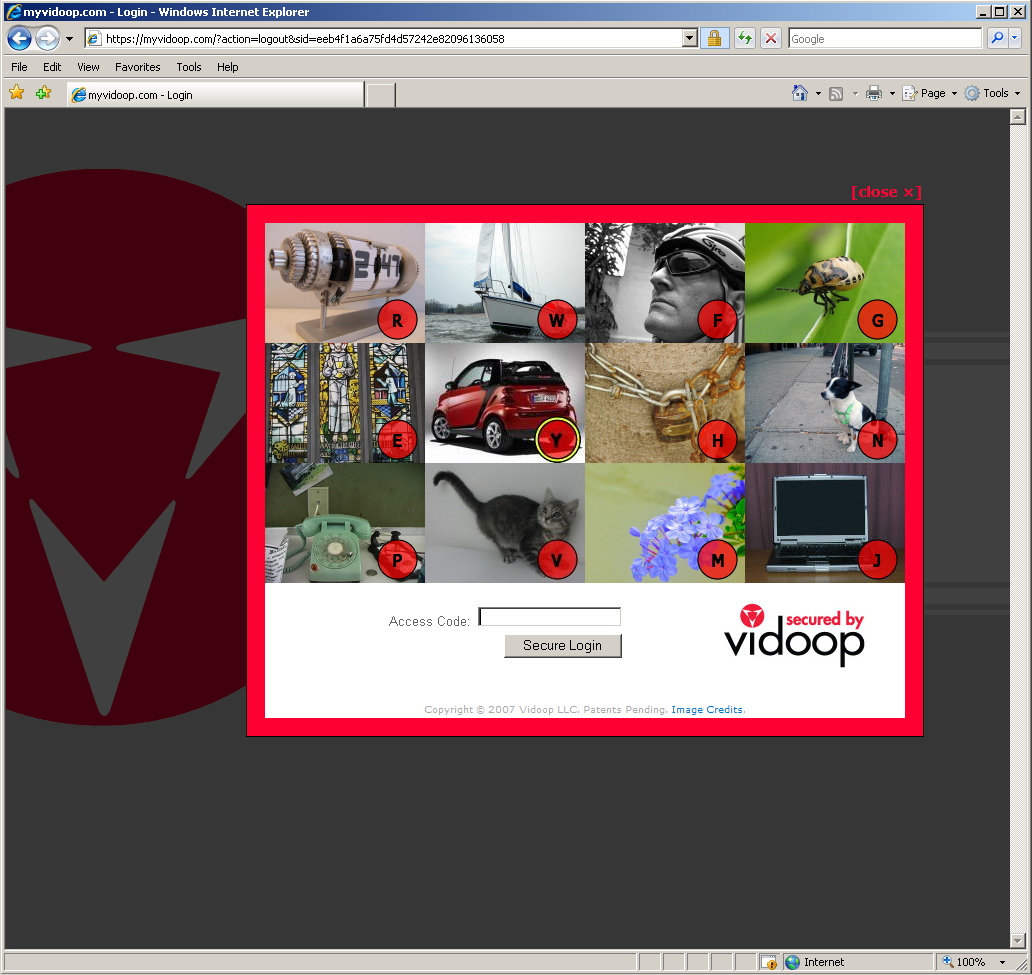 The grid is dynamic, so the images and the letters change positions each time the grid appears.

Here are two videos that further explain the Vidoop solution. The first is a five-minute Vidoop overview from the Web 2.0 Expo, and the second is a Vidoop-produced video that delves into the Vidoop Secure technology.

IT pros have long known that passwords are one of the weakest links in enterprise security, and multiple vendors have developed solutions to try to overcome the password issue. For example, smartcards and USB keys have been proposed as two-factor authentication mechanisms. However, neither of them has ever been widely adopted because they are expensive and difficult to deploy.

Vidoop has a number of advantages that could allow its visual grid to succeed where smartcards and USB keys have failed in enhancing authentication on a large scale:

Of course, Vidoop also has some drawbacks and some questions that it will need to answer:

What do you think of the Vidoop solution and the potential of a visual grid replacing passwords for authentication? Join the discussion.

I have four Beta invitations for MyVidoop.com and I will send them to the first four TechRepublic users who send me a message.