In light of the release of our 2009 IT Skills and Salary Report, I have assembled a set of observations about the current state of the IT profession. Here are the areas of strength and the most significant challenges.

In light of the release of our 2009 IT Skills and Salary Report, I have assembled a set of observations about the current state of the IT profession. Here are the areas of strength and the most significant challenges.

We the people of the IT profession, in order to form a more perfect union ... oh sorry, wrong speech. Actually this isn't a speech at all, but a written account. It might surprise you to hear that the U.S. State of the Union Address -- the format that inspired today's column -- was primarily a written account until 1913. And even since then there have been several presidents that chose to do the address as a written document rather than a speech, most recently Jimmy Carter in 1981.

So it's in that spirit that I've put together a series of observations on the "State of the IT profession" in 2009. This is based primarily on TechRepublic's newly released 2009 IT Skills and Salary Report, plus the Gartner 2009 CIO Survey and Veritude's 2009 IT Hiring Outlook. Of course, all of these observations are set against the backdrop of a deepening global recession. 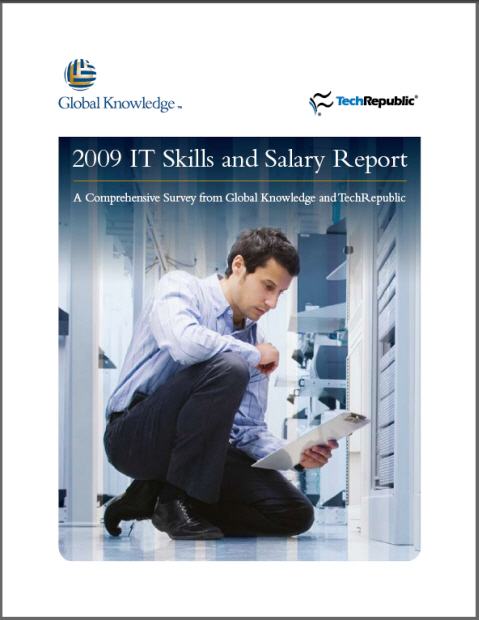 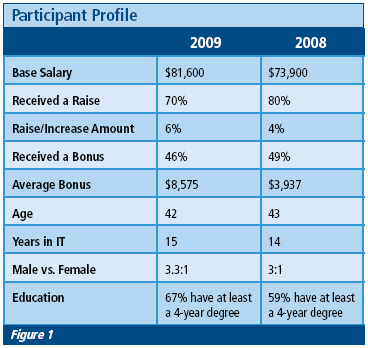 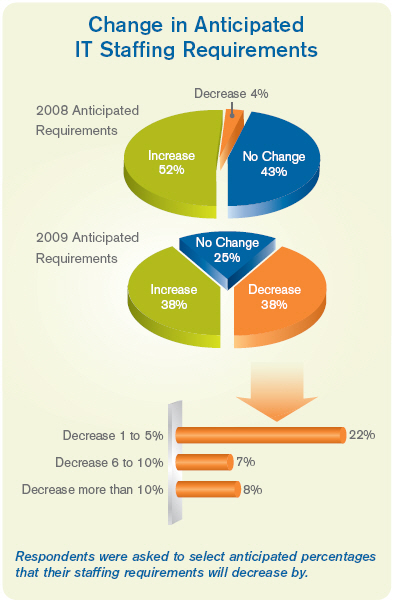 Despite the global economic convulsions, the state of the IT profession remains strong (come on, you knew I was going to say that). The current recession is giving IT an opportunity to shine by driving efficiency and automation. IT salaries and compensation are holding up and there are still several specialties in high demand, even though 38% of all IT departments are planning to reduce their staff in 2009.

We should expect about half of IT departments to shrink in 2009 and it will likely be a few years before they return to their original size. A lot of IT professionals will lose their jobs and many of them may need to re-train to update their skills. Web-based applications, virtualization, and utility computing, for example, will all offer significant opportunities for IT growth in the future.