Despite the economic climate, 2009 was a great year for tech innovation. But, there were still some stinkers. See the five worst products of the year.

While 2009 was a rocky year for the global economy, the technology industry continued its relentless march forward, especially in the areas of mobile Internet, smartphones, laptops, Web applications, and the virtualized data center. But, wherever there's progress you'll also find a boneyard of failed experiments, over-hyped products, and perennial under-achievers.

Here is my list of the five worst products in the tech industry in 2009. As you'll see, the list is dominated by products in the mobile space but that's only because mobile is where a lot of the innovation and investment is happening.

Let's count them down.

It may seem unfair to put Google's Android operating system on this list because Android 2.0 - which powers the Verizon Droid that launched in Q4 - has developed into a competitive smartphone platform. However, before the launch of the Droid, the Android OS was high on hype and low on product development. The Android 1.0 devices, the T-Mobile G1 (below) and the myTouch 3G (which technically runs Android 1.5), were awful to use. The software was slow, clunky, and just generally felt unfinished. Android 2.0 is much better, but still faces the danger of forking the way other Linux and open source projects have. 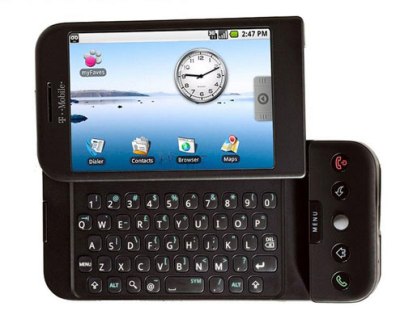 During the first half of 2009, computer makers sold a lot of netbooks, powered mostly by a tough economy that drove budget-conscious consumers to these inexpensive systems. However, consumer complaints piled up about the first generation of netbooks, which featured scaled-down 7-inch LCDs and squished keyboards that were difficult to use (see ASUS Eee PC 701 below). Computer makers responded in the second half of 2009 by expanding the dimensions of most netbooks to feature 10-inch screens and more standard keyboards. In essence, the 7-inch netbook has been phased out, and thankfully so. Netbooks are now just slightly smaller and cheaper laptops. That was the point I was trying to make in my article Netbooks are dead. Long live the notebook. 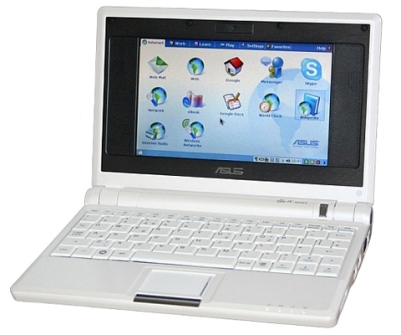 I tested and reviewed a lot of different smartphones in 2009. Some of the best ones I used were the iPhone 3GS, the BlackBerry Tour, the Palm Pre, and the Verizon Droid. The worst smartphone that I tested in 2009 was the Samsung Omnia. In fact, it's the worst smartphone I've ever used. The Omnia was a Windows Mobile device with Samsung's TouchWiz UI running on top of it. So, it had the out-dated software and speed limitations of Windows Mobile combined with the overcomplicated and unresponsive TouchWiz interface. Samsung recognized the folly of the Omnia and quickly replaced it with the Omnia 2 before the end of 2009. Still, if you want a Windows Mobile touchscreen I'd recommend the HTC TouchPro2 or HTC HD2. 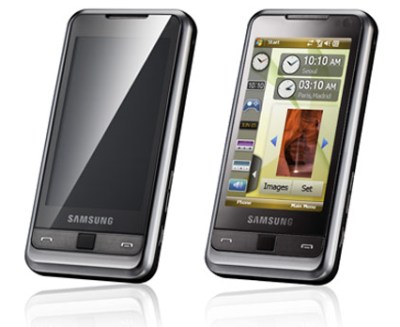 While iPhone sales exceeded expectations in 2009 and helped AT&T add a lot of new wireless customers, the reputation of AT&T's network - it's primary asset - took a huge hit in 2009, and rightfully so. With so many iPhone users in New York and San Francisco, the AT&T network buckled in those two metros under the strain of all the data traffic. The result was diminished speeds for 3G Internet service and lots of dropped calls. Since New York and San Francisco are where most of the tech press is located, AT&T really took it on the chin for its performance problems. Next came Verizon's full frontal attack on AT&T's network issues with its map ads (see below). Thus, it's likely that 2009 will be remembered as the year that AT&T's cobbled-together network and under-investment in 3G infrastructure were laid bare for the eyes of the world to see. 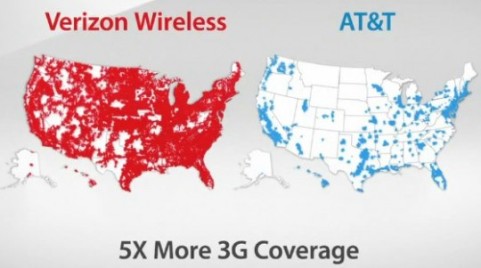 With its mission to replace email, or at least be what email could have been if it were invented in the 21st century, Google Wave launched on to the technology scene with grand ambitions in 2009. Announced at the Google I/O developer conference in the spring, Google Wave became a hot topic in the fall when Google's policy of making the Beta available via invitation-only created a feeding frenzy on social networks for people clamoring for Google Wave invites. From the very beginning I said that this was one of those products that looks great in a presentation but makes no sense in the real world. After trying Google Wave when the product was released into the wild, my opinion hasn't changed (and others such as Robert Scoble have come to the same conclusion). Google Wave is basically a super-chatty IM client, and a badly overhyped one at that. The only use I can see for this product is for geographically dispersed project teams collaborating and brainstorming on documents and product development ideas in real time. Email has nothing to fear. Google Wave will not be stealing its throne. 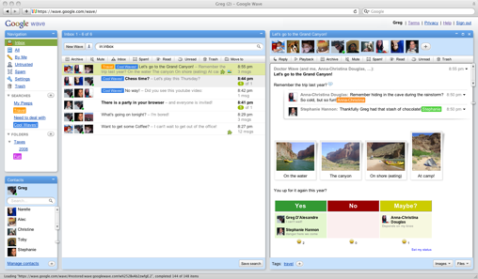