TechRepublic contributor Paul Mah dropped by Razer's Singapore office yesterday and got his hands on Razer's new Lanchesis gaming mouse. This hot little item is not yet even available in stores, but the promises of never-before-seen input precision were so dizzying that Paul couldn't wait. He nabbed a mouse from the first batch out of the factory, took it home for a test drive, and sent us his findings that same day.

I dropped by Razer's Singapore office yesterday and got my hands on Razer's new Lachesis gaming mouse. This hot little item is not yet even available in stores, but the promises of never-before-seen input precision were so dizzying that I couldn't wait. I nabbed a mouse from the first batch out of the factory and took it home for a test drive. 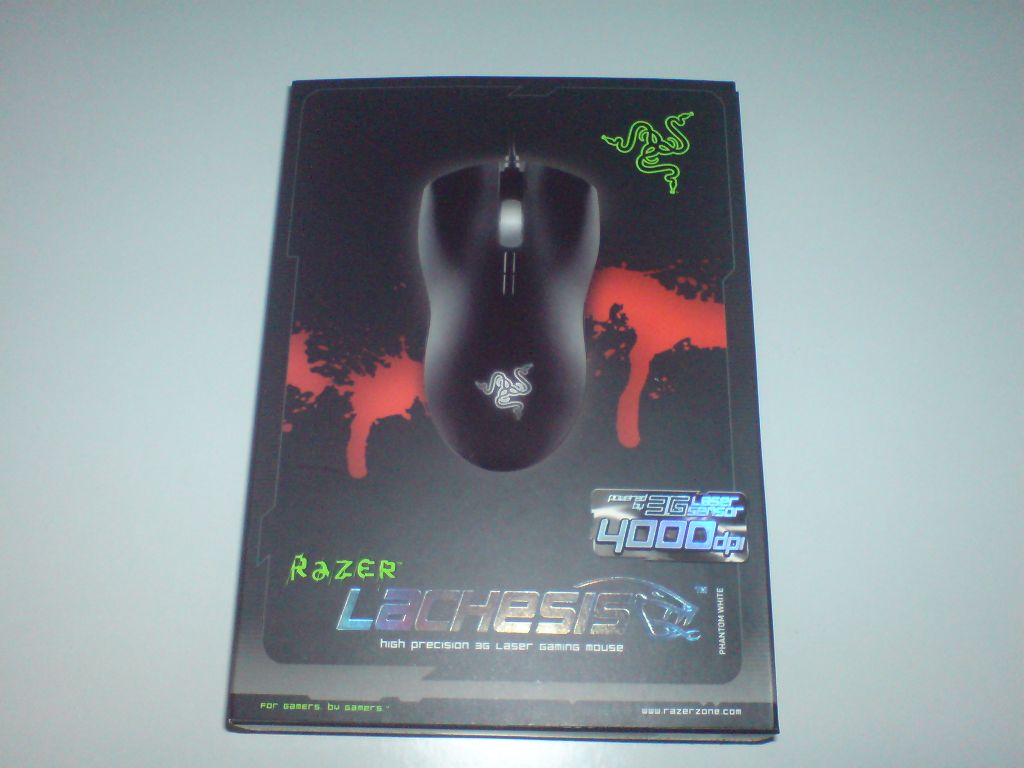 Graphics designers and engineers working in either 2D design or 3D modeling require a level of precision from their input devices not typically found in your run-of-the-mill mouse. Till now, designers and engineers have had to settle for the standard, 800 dpi mouse like the ones used by civilians and, yes, even most IT professionals. However, as the screen resolution of a typical desktop has increased, and multi-monitor setups on a single terminal have become more common, the demand for a higher-resolution input device has also risen. In theory, improved input precision will help graphics and engineering professionals to be more productive with a higher level of accuracy -- as long as the input device delivers on its promises. 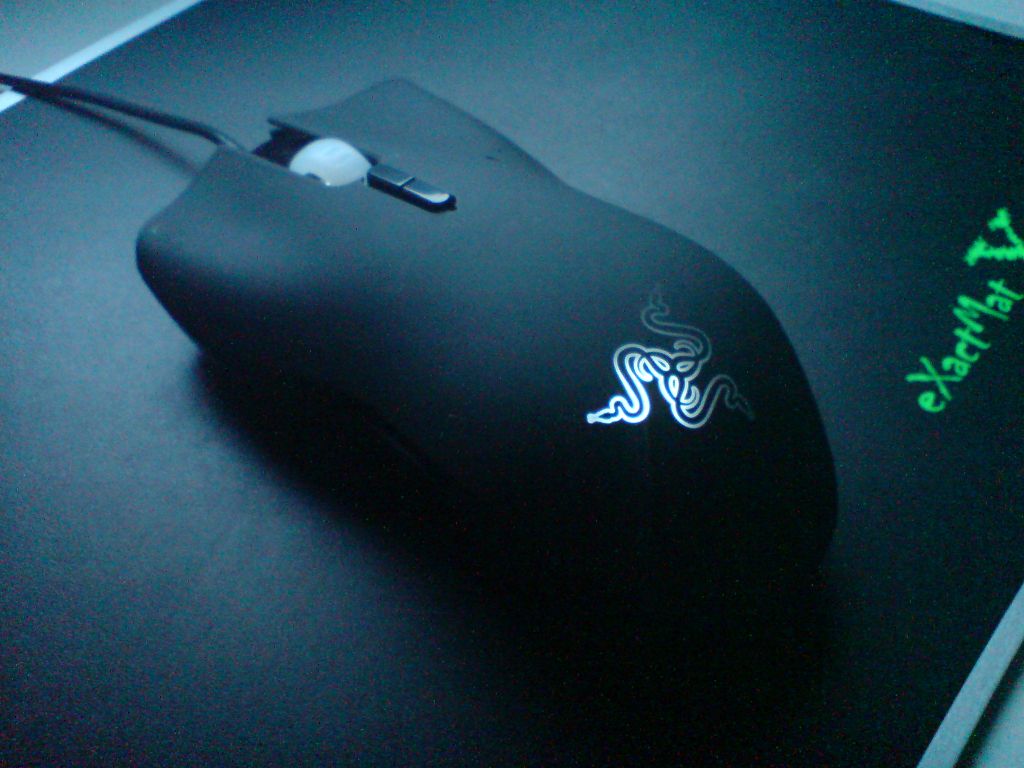 Enter Razer's Lachesis gaming mouse. Although the Lachesis is primarily targeted at hardcore gamers, we're guessing designers and engineers may find it useful as well. According to Razer's Web site, the cutting-edge Lachesis incorporates a newly developed 3G laser sensor with a sensitivity of 4000 dpi. The standard mouse has an 800 dpi optical sensor, so we're talking about movement at speeds five times faster than that of a standard mouse.

What does this mean in practical use? Well, during my test drive of the device, I found that the high dpi of the Razer Lachesis allowed me to dramatically reduce actual wrist movement while maintaining accuracy. In addition, on-the-fly toggling between various dpi modes allows for that final, precise adjustment even when zoomed in. I saw real productivity gains right from the start. 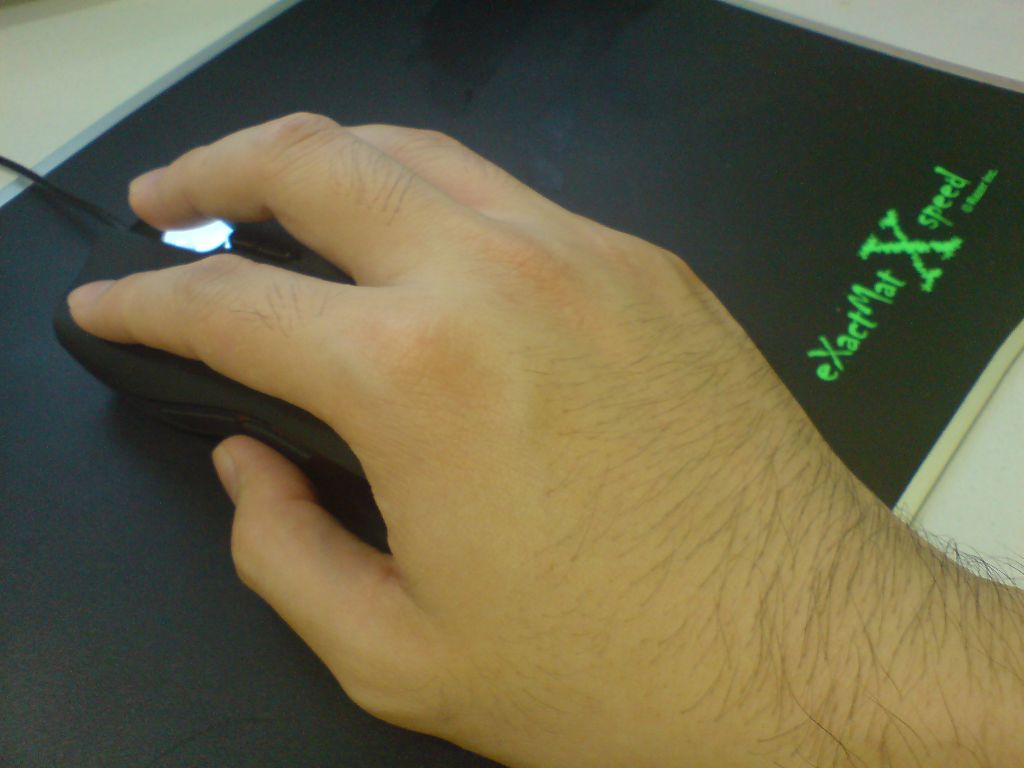 Here's a summary of my findings after one evening with the Razer Lachesis mouse:

Pros Cons The Right Tool for the Job?

I initially wanted to end my mini-review of the Razer Lachesis with a sarcastic, cliche comment, such as: "If you have US$79.99 to spare... go for it." In the end, however, I was won over by the new mouse in spite of its hefty price tag. If you are a serious designer or engineer, you definitely should go for it. The price of purchasing this tool will be quickly recouped in increased productivity after only a few hours' work. The Razer Lachesis is the Right Tool for the Job.

Take a first look at the Razer Lachesis gaming mouse in this image gallery.