In June 2010, 2,000+ computer enthusiasts celebrated old tech at the first Vintage Computer Festival in the UK. Do you own a vintage computer?

Most IT pros and computer enthusiasts that I know have at least one old computer stored away in basement or closet. And sometimes, those with old machines get together to celebrate their vintage computers.

In June 2010, The National Museum of Computing in the UK sponsored the first British Vintage Computer Festival at Bletchley Park. At least 2,000 visitors and 32 exhibitors attended the weekend event, which showcased vintage machines from the 1970s and 1980s.

There were lots of great old machines from Sinclair, Commodore, Amstrad, Heathkit, and others. There were even a few combinations of old and new technology, such as a 28-year-old Sinclair ZX Spectrum running Twitter. 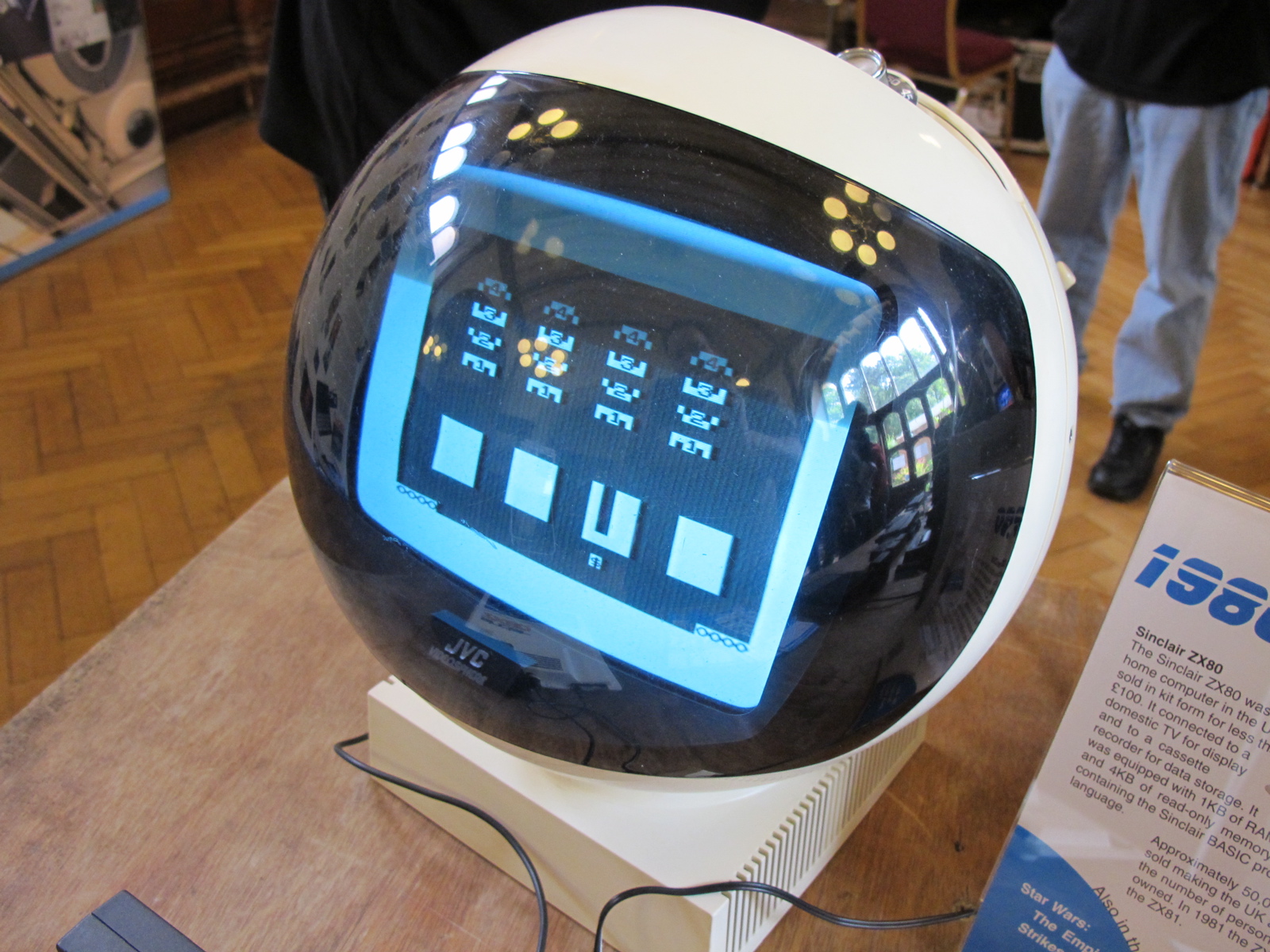 Andy Taylor, systems analyst, retro computer enthusiast in the UK, and attended the event and took more than 100 photos. I have put together a gallery from his pictures. Many thanks to Andy for allowing TechRepublic to republish these photos. For more information on Andy's collection of vintage computers, check out his website Retro Computers or his Flickr photostream.

Do you own a vintage computer?

If you have an old computer, working or not, I'd like to know about it. Take this TR Dojo poll and let me know just how many vintage (at least 20 years old) computers you own.

For more coverage of the Vintage Computer Festival, check out this gallery from our sister site ZDNet UK.