Over the past 30 or so years, the Microsoft Corporation has been depicted by many to be an evil, profit-seeking, idea-stealing, Borg-like identity hell-bent on world domination. And while all that hyperbole was lost on me, I will grant that Microsoft does play hardball when it comes to its business dealings. But now I wonder if the company is really a factor in the "who is the most evil technology company" contest?

Jason Hiner is running a poll over in the Tech Sanity Blog asking which company you trust more with your data -- Google or Apple. Noticeably missing from the conversation is Microsoft. Has Microsoft fallen so far behind in our collective psyche that it does not even register as an evil company these days? 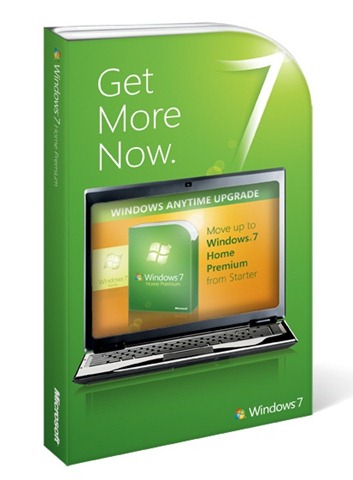 Of course, these companies aren't really "evil" in the philosophical sense of the word; they are just the prominent players in the technology universe and have, just by the nature of their business, an unprecedented ability to impact our lives.

The realization that much of our personal data is now in the hands of powerful corporations has raised the ante on what constitutes "evil" when it comes to business practices. Could it be that Microsoft's ruthless business practices are not really all that evil when one considers the potential for abuse and outright misconduct that could exist from the likes of Google and Apple having so much of our personal data? Has Microsoft become an also-ran when it comes to evil-corporation status?