Take the TechRepublic Windows Blog poll of the week and compare answers with your peers: Is the Tablet PC form factor a fad or a glimpse into the future?

For the past two weeks I have been using the Apple iPad 2. Well, I should say, I have been trying to use it, because I have had a real difficult time finding anything I want to use it for. The best use I have found for a tablet device so far is as a severe thunderstorm information-gathering device. Of course, that makes the iPad a glorified and expensive weather radio.

Now, before the iPad fans go crazy, please understand that I like the Apple iPad -- it is well designed and is clearly the tablet PC to own if you are going to own one. So far, no other tablet has come close. 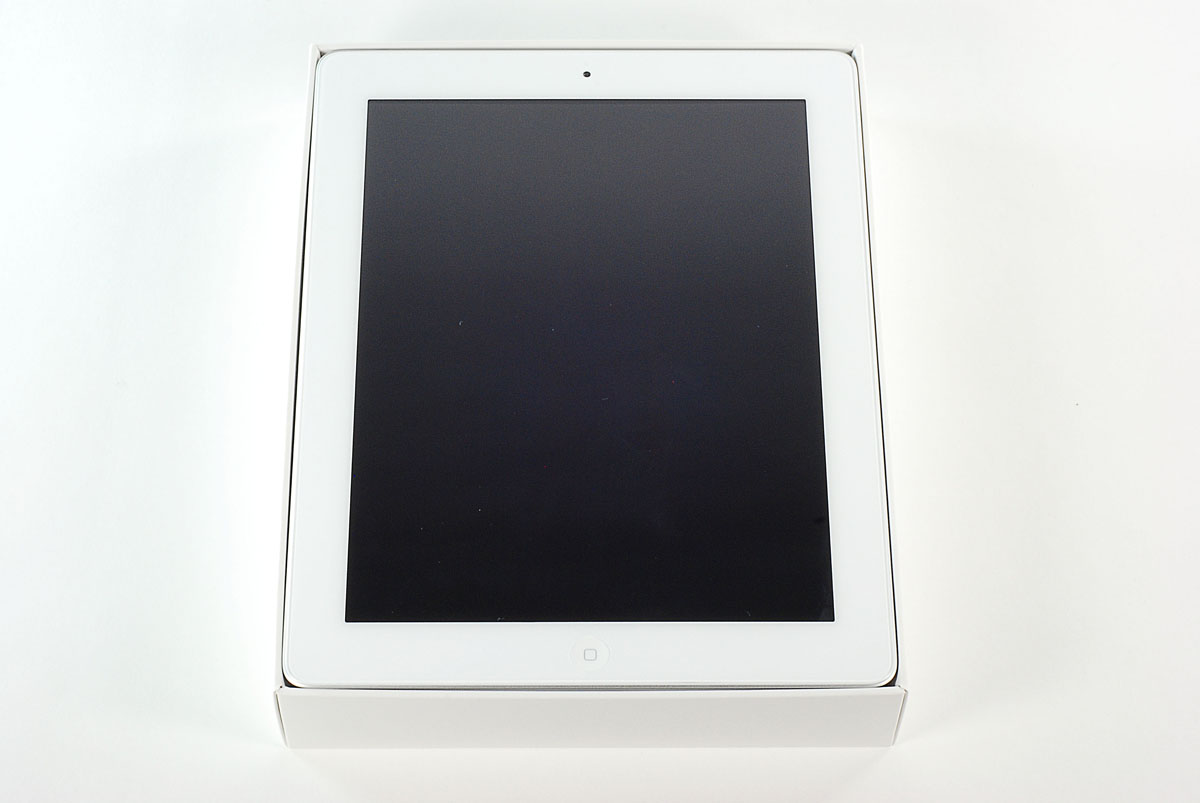 However, I am wondering what is the real appeal of the tablet PC? Fans of the tablet, in my admittedly limited observations, often tend to be the less-technical brand of PC user. They, rightfully, like how intuitive and easy the devices are to use -- no technical mumbo-jumbo to overcome, just turn it on and start touching the screen.

As I suggested two weeks ago, the mobile and tablet market is one likely point of emphasis for Microsoft and Windows 8, which is now in the software maker's development pipeline.

But is there any substance to this market? Is a personal media consumption device really accomplishing anything innovative? Is playing Angry Birds on an Apple iPad really any different from playing Windows Solitaire on a netbook? Why is Facebook better with a tablet? Wouldn't a notebook PC do just as well?

These questions occurred to me after using the Apple iPad 2 for a couple of weeks and after reading Jason Hiner's call to action regarding the 3D multimedia everywhere phenomena. If you think about each one of these so-called technology breakthroughs objectively and really consider whether they qualify as an innovation, I begin to wonder if either has longevity. I begin to think of each as potentially the Pet Rock, the Chia Pet, the home karaoke machine, or the Flip video camera of this particular time period.

Is the tablet PC, best embodied by the Apple iPad, really a glimpse into the future when it comes to media consumption or is it just another fad we are passing through? I am willing to be convinced either way, so give it your best shot.

Comment and share: Poll: Is the Tablet PC form factor a fad or a glimpse into the future?