In this edition of the Windows Desktop Report, Greg Shultz shows you some of the ways that he is taking advantage of Gadgets in Microsoft Windows 7.

As you may know, Microsoft first introduced Gadgets in Windows Vista, where they existed in a docked container called the Sidebar. In Windows 7, Microsoft did away with the Sidebar, and now Gadgets are free to be positioned anywhere on your desktop. I love this feature and have used it to move to the next level and am now really taking advantage of Gadgets.

In my case, I have a multiple-monitor configuration with three monitors, and I use one monitor almost exclusively for displaying Gadgets, as shown in Figure A. Of course, I use several of Windows 7's native Gadgets and a handful of other gadgets that I have either developed myself or found on Microsoft's Desktop and Sideshow Gadgets site. 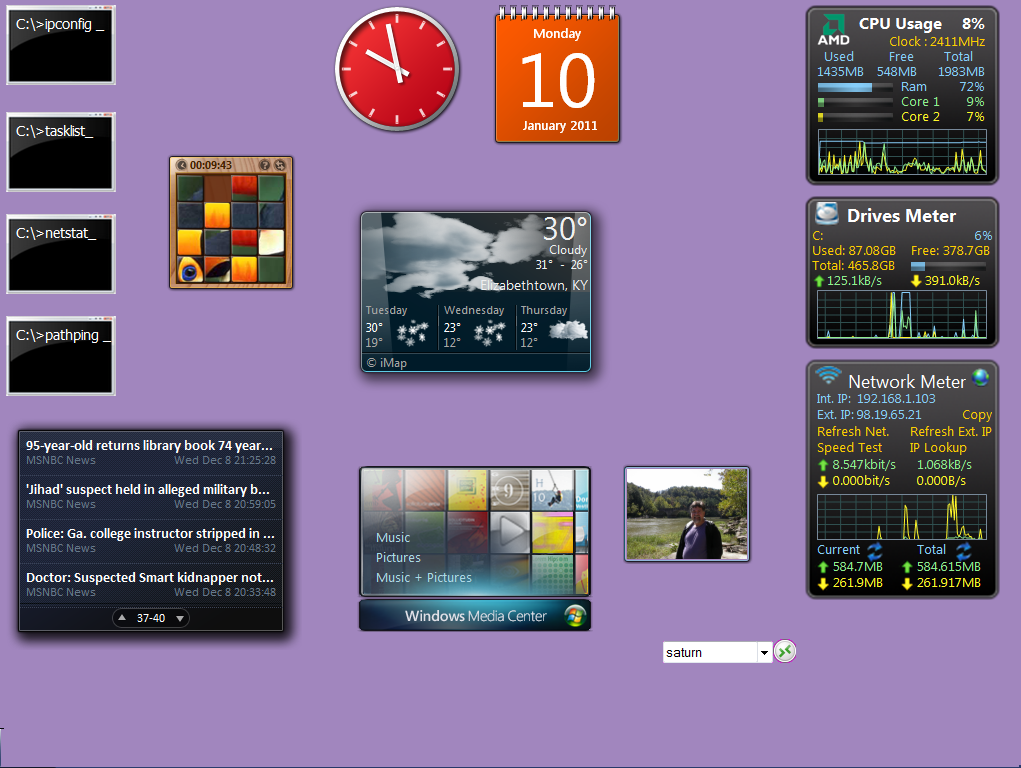 I use one monitor almost exclusively for displaying Gadgets.

In this edition of the Windows Desktop Report, I'll show some of the ways that I am taking advantage of Gadgets in Microsoft Windows 7.

As I mentioned in the introduction, the disappearance of the Sidebar is what really got me into using Gadgets more extensively. My guess is that Microsoft did away with the Sidebar container because it got in the way of the Aero Snap feature, which relies on the edge of the desktop to be a snapping point, so to speak.

Being able to place Gadgets anywhere on the desktop and dedicating a monitor to display Gadgets is the first way that I am now taking full advantage of Gadgets. 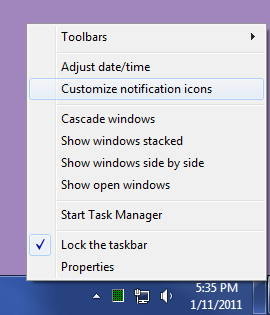 To begin, right-click on the clock and select the Customize Notification Icons command. 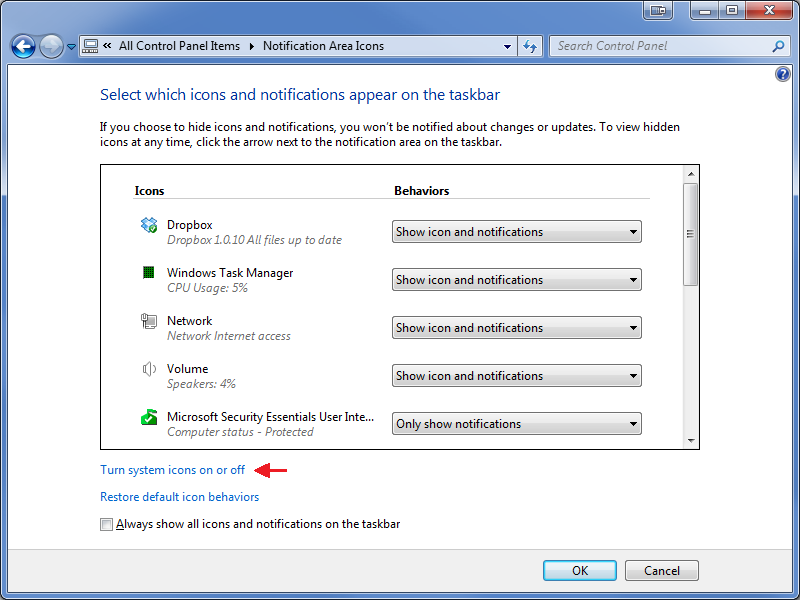 Select the Turn System Icons On or Off link. 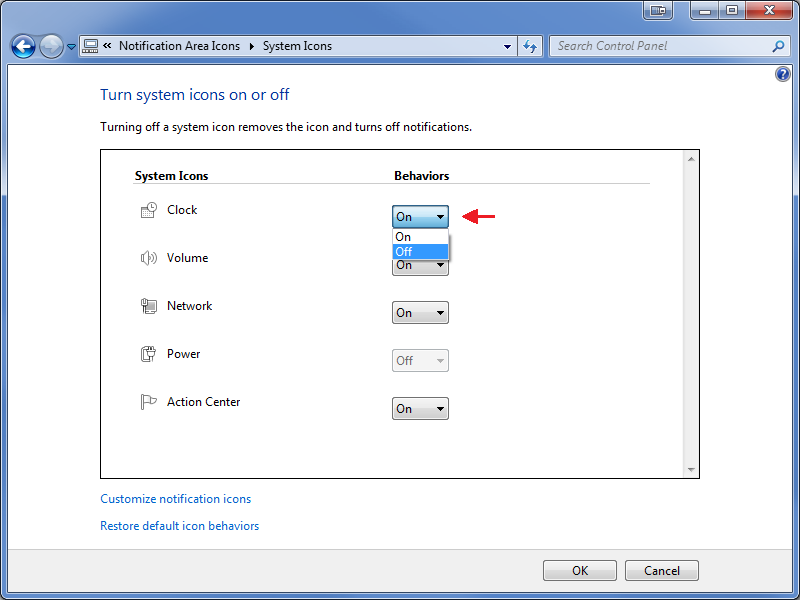 Set the Clock to Off.

Now, without the Clock and Calendar in the Notification Area, as shown in Figure E, I have more room on the Taskbar for my application icons.

With the Clock and Calendar removed from the Notification Area, there is more room on the Taskbar.

However, by using three Gadget meters from the folks at AddGadget.com -- All CPU Meter, Network Meter, and Drives Meter -- I get everything those tools in the Notification Area provide and much more!

The All CPU Meter Gadget identifies your CPU brand, tracks CPU usage by core, and also displays the total amount of memory in your system as well as how much is being used and how much is free. The Network Meter Gadget monitors both wired and wireless connections and shows a host of valuable information, including signal quality, bandwidth usage, download speeds, IP addresses, and more. The Drives Meter displays free space, used space, read speed, write speed for up to four drives. Furthermore all three of these meters offer many configuration options. Each one of these meters is free of charge and available on Microsoft's Desktop and Sideshow Gadgets site.

While I was there, I set the Volume icon to Off. I use the volume controls on my Microsoft keyboard anyway. There are also a couple of volume control gadgets on Microsoft's Desktop and Sideshow Gadgets site.

After removing them, I have even more room on the Taskbar for my application icons.

Of course, all the settings I changed on my system to better take advantage of Gadgets won't work for everyone, but you can customize these techniques to your situation as you see fit. The question is, will you? Do you like to use Gadgets? As always, if you have comments or information to share about this topic, please take a moment to drop by the TechRepublic Community Forums and let us hear from you.