Check out these titles based on recommendations from Bill Gates, Satya Nadella, Sheryl Sandberg, Tim Cook, and other notable industry leaders.

The Ride of a Lifetime

There are thousands of books about leadership, and it can be difficult to know which titles are worth investing the time and money into and which ones to skip. This list of leadership books recommended by well-known CEOs and noteworthy business moguls is a good place to start.

The Ride of a Lifetime 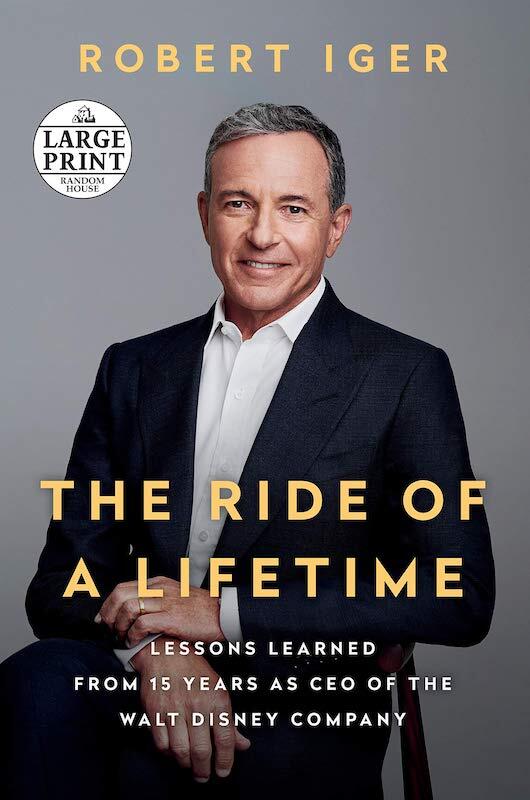 The Ride of a Lifetime
Image: Amazon

In a post on his blog, Microsoft co-founder Bill Gates refered to Robert Iger's The Ride of a Lifetime as "a business book I'd actually recommend." Gates also wrote, "I think anyone would enjoy this book, whether they're looking for business insights or just want a good read by a humble guy who rose up the corporate ladder to successfully run one of the biggest companies in the world." 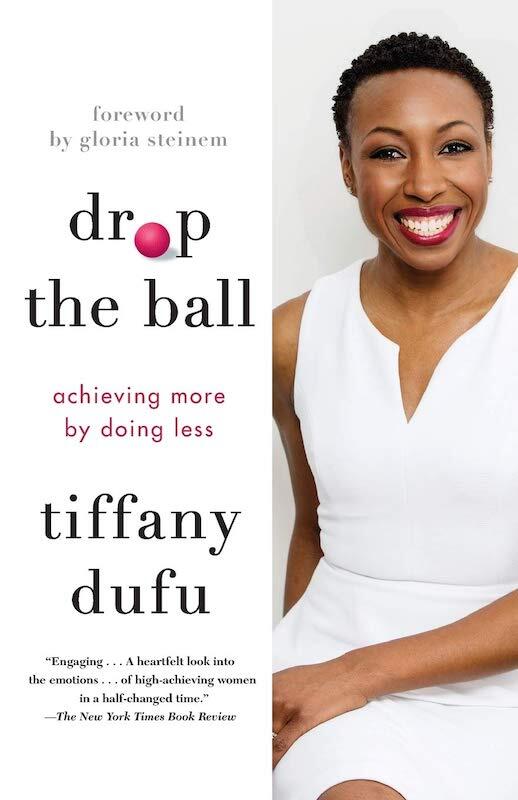 In her review of Drop the Ball by Tiffany Dufu, Facebook COO Sheryl Sandberg stated, "We won't reach equality in the workplace without equality in the home. Drop the Ball shows how everyone benefits when men work towards equality--and how our relationships and our lives are richer when we lean in together." 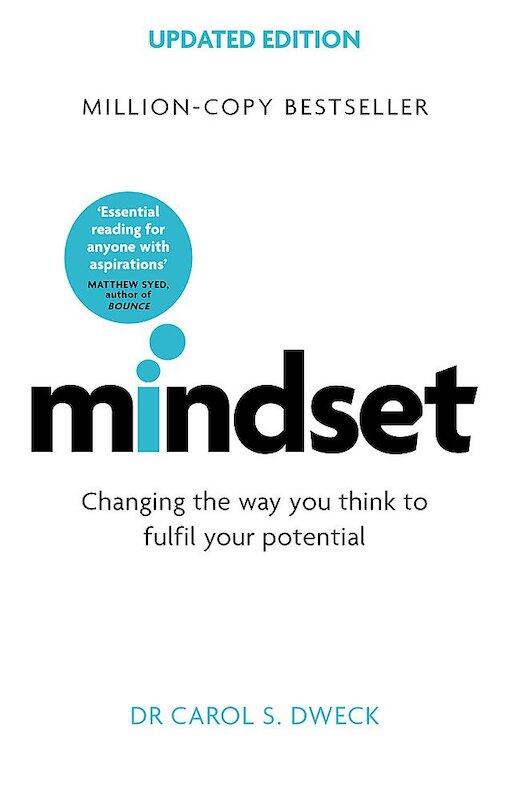 Microsoft CEO Satya Nadella has cited Mindset by Carol S. Dweck in several interviews and press briefings as being very influential. Nadella has also expressed that he changed his management style as a result of reading Dweck's book. 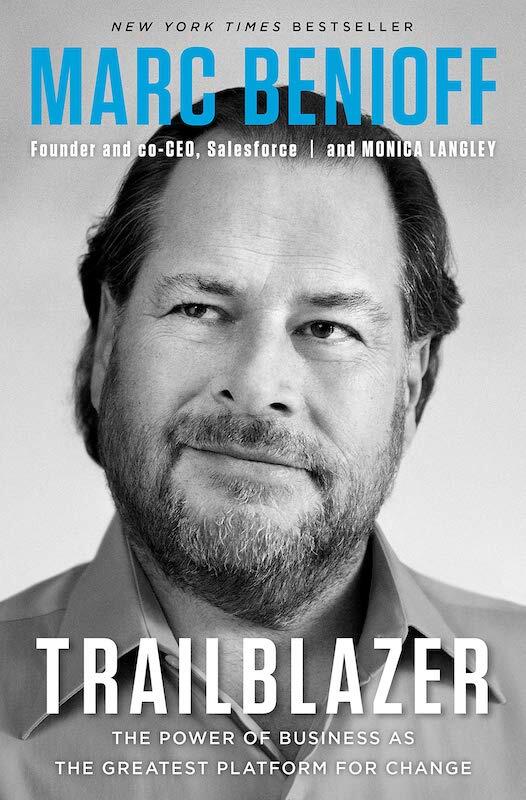 In a review, YouTube CEO Susan Wojcicki said of Trailblazer, "Benioff explores how companies can nurture a values-based culture to become powerful platforms for change." 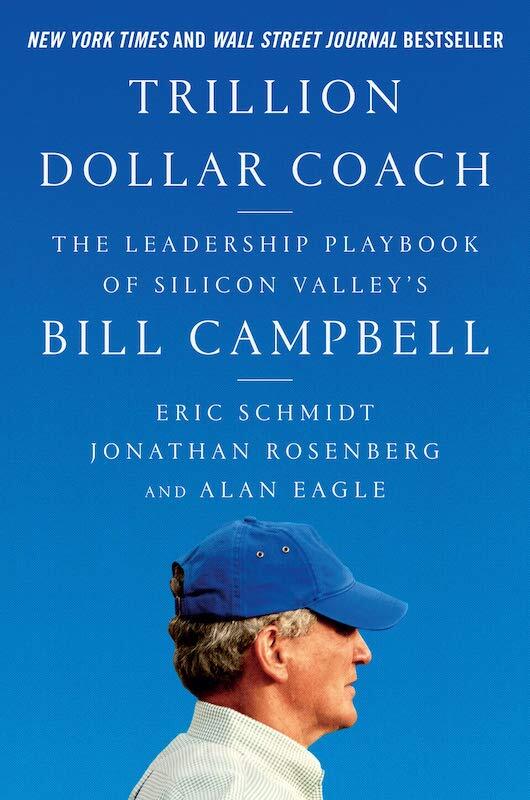 According to the book's website, Google CEO Sundar Pichai said of Trillion Dollar Coach by Bill Campbell, "Whenever I saw Bill, he gave me great perspective about what really matters. At the end of the day, it's the people in your life. Bill had such strong principles around community and how to bring people together. We used those principles--detailed in Trillion Dollar Coach--to form the foundation of Google's leadership training, so all of our leaders can continue to learn from Bill." 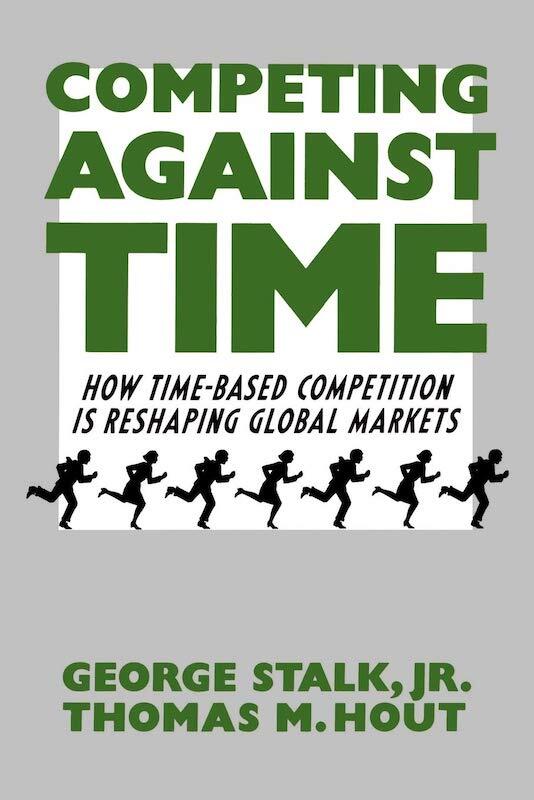 Favobooks lists Competing Against Time as one of the books Apple CEO Tim Cook highly recommends. According to the site, Cook enjoyed the book so much that he often hands out copies to colleagues and new hires. 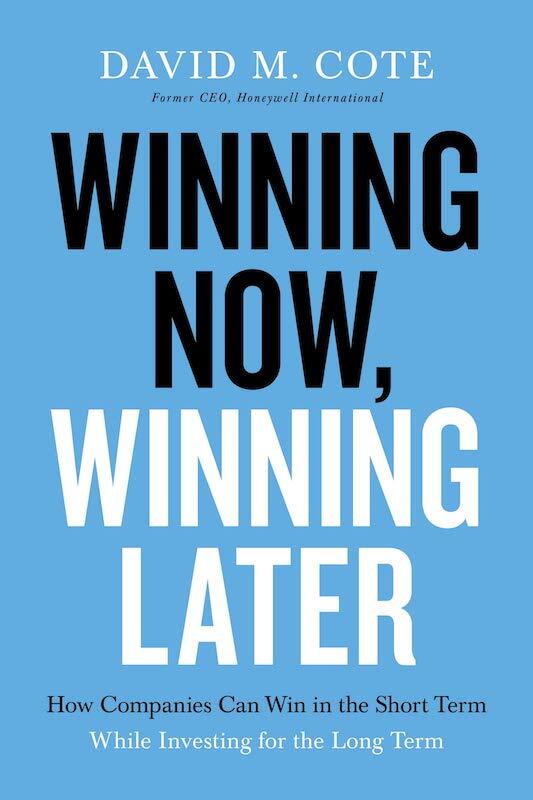 On her LinkedIn account, former PepsiCo CEO and chairman Indra Nooyi recommended David M. Cote's Winning Now, Winning Later. Nooyi stated, "It is a must-read in today's environment, and I only wish I had this playbook available to me during my own tenure as a CEO." 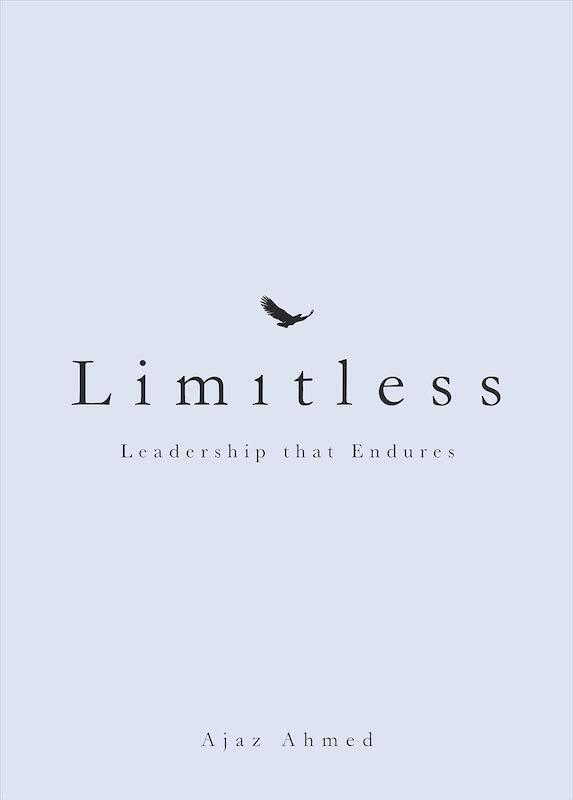 Founder of the Virgin Group and English business magnate, investor, author, and philanthropist Richard Branson included Limitless by Ajaz Ahmed on his list of the top 65 books to read in a lifetime.

Kristen Lotze is an Associate Writer for TechRepublic. She is a graduate of the University of Louisville, and previously worked as an intern in the Marketing and Communications department at Metropolitan State University of Denver.