How to permanently mount a Windows share on Linux

If you get tired of having to remount Windows shares when you reboot your Linux box, read about an easy way to make those shares permanently mount. 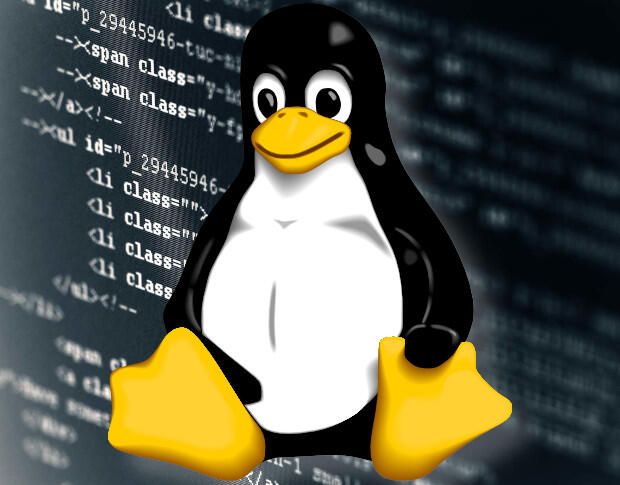 It has never been easier for Linux to interact within a Windows network. And considering how many businesses are adopting Linux, those two platforms have to play well together. Fortunately, with the help of a few tools, you can easily map Windows network drives onto a Linux machine, and even ensure they are still there upon rebooting the Linux machine.

Before we get started

For this to work, you will be using the command line. The process is pretty simple, but you will be editing the /etc/fstab file, so do use caution.

Also, I assume you already have Samba working properly so you can manually mount shares from a Windows network to your Linux box, and that you know the IP address of the machine hosting the share.

Are you ready? Let’s go.

The first thing we’re going to do is create a folder that will serve as the mount point for the share. For the sake of simplicity, we’ll name this folder share and we’ll place it in /media. Open your terminal window and issue the command:

Now we have to install the system that allows for cross-platform file sharing; this system is cifs-utils. From the terminal window, issue the command:

This command will also install all of the dependencies for cifs-utils.

Once this is installed, open up the file /etc/nsswitch.conf and look for the line:

Now you must install winbind so that your Linux machine can resolve Windows computer names on a DHCP network. From the terminal, issue this command:

Restart networking with the command:

Now we’re going to map the network drive. This is where we must edit the /etc/fstab file. Before you make that first edit, back up the file with this command:

If you need to restore that file, issue the command:

You now have to know the Group ID (GID) and User ID (UID) of the user that will be mounting the drive. Issue the command:

USER is the actual username, and you should see something like:

USER is the actual username, and GROUP is the group name. The numbers before (USER) and (GROUP) will be used in the /etc/fstab file.

It’s time to edit the /etc/fstab file. Open that file in your editor and add the following line to the end (replace everything in ALL CAPS and the IP address of the remote machine):

Note: The above should be on a single line.

Save and close that file. Issue the command sudo mount -a and the share will be mounted. Check in /media/share and you should see the files and folders on the network share.

Thanks to cifs-utils and Samba, mapping network shares is incredibly easy on a Linux machine. And now, you won’t have to manually remount those shares every time your machine boots.

Share: How to permanently mount a Windows share on Linux
By Jack Wallen
Jack Wallen is an award-winning writer for TechRepublic, The New Stack, and Linux New Media. He's covered a variety of topics for over twenty years and is an avid promoter of open source. For more news about Jack Wallen, visit his website jackwallen.com.