You don't have to spend a fortune on fancy software to handle basic network diagramming tasks. Here are a few free apps that are effective and easy to use.

At some point, every administrator will need to diagram a network. For some, it's their primary duty -- and they tend to rely on powerful, expensive tools like Microsoft Visio. But for those who need to use a diagramming tool only occasionally, a cheaper solution is best. Luckily, there are several free apps that handle the task well.

Here are five tools that can help you diagram your network without breaking your budget. Some are Windows-only, while others are cross platform.

CADE (Figure A) was developed primarily as a CAD tool, but it also serves as a handy network diagramming tool. CADE is a 2D vector editor for Windows. It doesn't have some of the bells and whistles many of the costlier tools have, but it can handle the task of diagramming your network with ease. CADE offers most of the basic functionality found in Visio. Once you've installed CADE, you can download sample diagrams to help you get started. 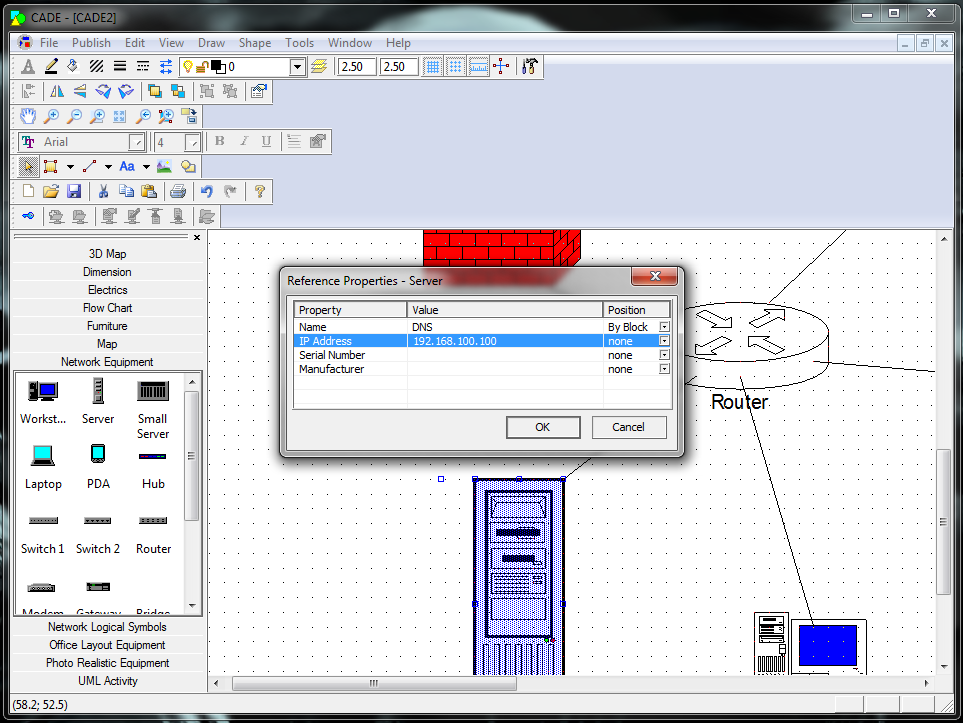 Dia (Figure B) is an open source, GTK+ diagramming tool that has a shallow learning curve and can help you create basic network diagrams. Like CADE, Dia was inspired by Visio -- but with a much more casual approach and feel. Dia loads and saves XML formatted documents that are gziped by default to save space. Dia is also available for Linux, Mac, and Windows. 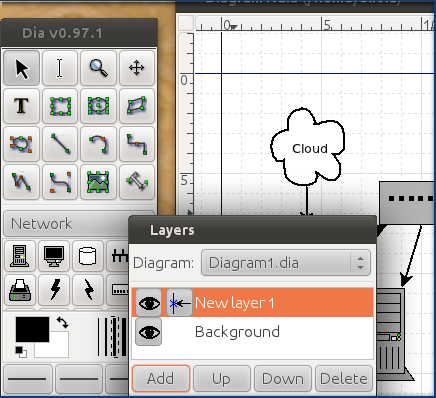 Diagram Designer (Figure C) is another freeware tool that suffers (like Dia) from looking a bit on the outdated side. But Diagram Designer's ease of use should certainly make up for the old-school feel of the application. DD features include customizable template objects, a spell checker, import/export (WMF, EMF, BMP, JPEG, PNG, MNG, ICO, GIF, and PCX), a slide show viewer, a graph plotter, a calculator, MeeSoft Image Analyzer integration, and compressed file format. 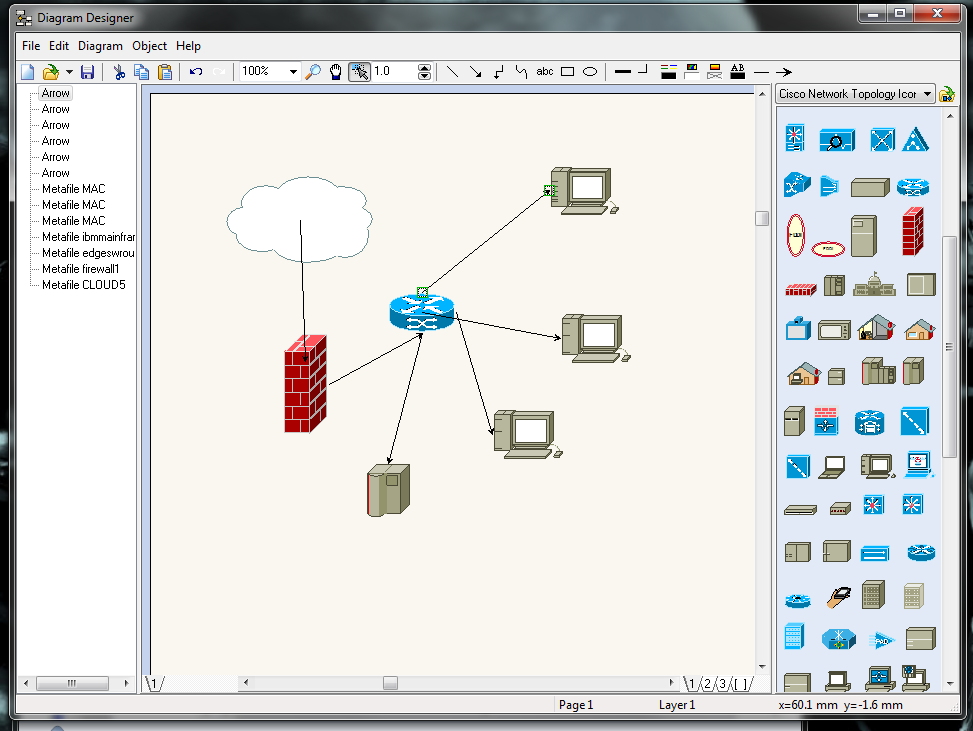 Gliffy (Figure D) is the only Web-based tool on this list. It's easy to use and it works on any platform. With the ability to drag and drop shapes from numerous object libraries, you can have your network diagram ready in no time. You can use Gliffy for free, but if you really want to get into creating some diagrams, you may want to pony up the $4.95/month fee for 200 diagrams, 200 MB of storage, public and private diagrams, and unlimited collaborators. 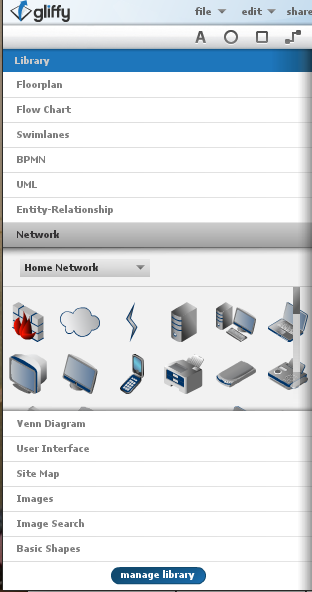 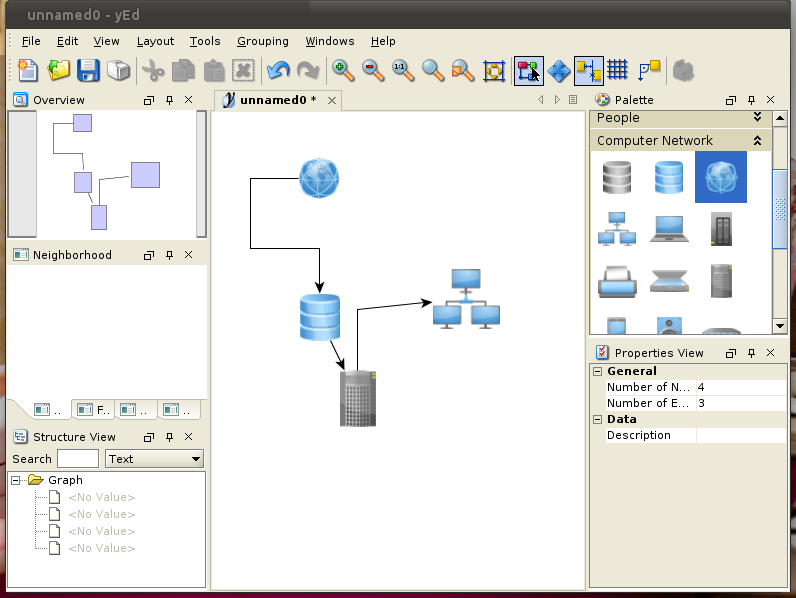 No, these tools don't have the power of their costlier brethren. But in the end, when you need a simple network diagram (and you need it quickly and without an associated steep learning curve), each of the above tools will get the job done.

Have you had a good experience using any of these tools? What other tools would you recommend instead?