Jack Wallen discusses how the installation of Windows apps will soon no longer be a barrier to entry, thanks to Winepak.

If you’ve ever wanted to make the switch to Linux, but the idea of leaving behind Windows apps always seemed to be a stumbling block, you might know about Wine. Wine is a compatibility layer capable of running Windows applications on Linux and other POSIX-compliant operating systems. However, to many users, Wine itself has been a bit of a hurdle, as it isn’t always considered the most user-friendly tool. That is about to change.

How? Have you ever heard of Flatpak? If not, Flatpak provides a sandbox environment in which users can run applications in isolation from the rest of the system. These applications are containerized, so you don’t have to worry about dependencies. You install the container and it runs. Simple as that.

Well, guess what? Winepak makes it possible to create containerized Windows applications that are installable on Linux. Imagine, if you will, that you could install a Windows app on Linux with a single command. That’s right. Say, for instance you wanted to install Notepad++. With Winepak installed, it would take little more than running the command sudo Flatpak install winepak org.notepad_plus_plus.Notepad-plus-plus.

The installation will take some time, as it is has to download a fully containerized Wine application, but once it completes, Notepadd++ is ready to go. Of course, you have to first install Flatpak on your system, and then add the necessary repositories as well as install Winepak.

With that out of the way, you can install any Windows application found in the Winepak repository. Granted, there isn’t much at the moment, but look for a lot of new applications to find their way onto the list soon. I’ll also be creating a step-by-step how-to on getting Winepak up and running on Ubuntu, so look for it. Until then, get ready for Linux to become an even more viable solution for your desktop. 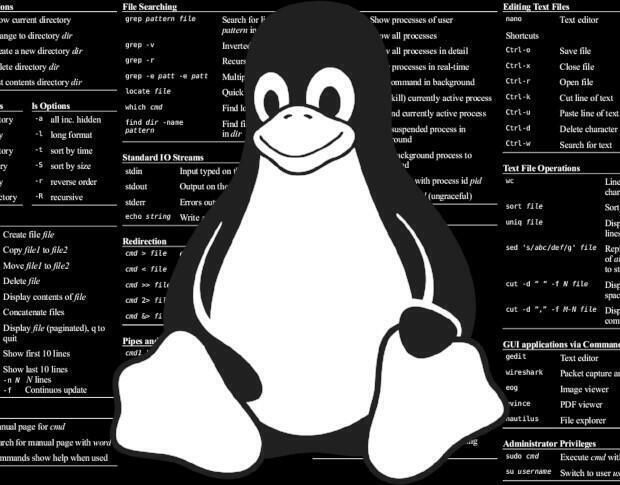 Share: Installing Windows apps on Linux is about to get easier with Winepak
By Jack Wallen
Jack Wallen is an award-winning writer for TechRepublic, The New Stack, and Linux New Media. He's covered a variety of topics for over twenty years and is an avid promoter of open source. For more news about Jack Wallen, visit his website jackwallen.com.