Due to scheduled maintenance on Dec. 1 - 2, the ability to log into accounts and make purchases is temporarily disabled.

Looking for a new Linux flavor to try? The Manjaro team targets newcomers and pros alike, promising ease-of-use and performance. 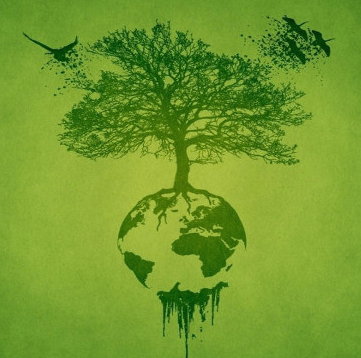 For those of you always looking for — or at least willing to try — the newest Linux distribution on the scene, a pretty fresh candidate is Manjaro Linux, which recently announced some updates that should be appealing to users who aren’t necessarily command-line junkies.

Manjaro is based on Arch, rather than Ubuntu or Debian, which is a version of Linux known for being lightweight, fast, and minimalist in its approach. Arch has been aimed primarily at more intermediate and advanced Linux users in the past, but the Manjaro team has placed an emphasis on the user-friendly aspect of this distro.

First of all, it uses a rolling release development model, meaning that once you’ve got it installed, regular updates to the core system are rolled-out periodically, and complete re-installations to get the the latest version are not necessary. It also sports a graphical installer to make it easier for newbies:

Available in both 32 and 64 bit versions, Manjaro is suitable for newcomers as well as experienced Linux users. For newcomers, a user-friendly installer is provided, and the system itself is designed to work fully ‘straight out of the box’ with features including:

There are a number of different desktop environments available and ready to download, including:

Share: Arch-based Manjaro Linux touts user-friendliness
By Selena Frye
Selena Frye is a former Senior Editor for TechRepublic. Her background is in technical writing, editing, and research. I edit the Data Center, Linux and Open Source, Apple in the Enterprise, and IT Security blogs.