Automating tedious tasks with the right tool can save you time and energy.

For those experienced enough to be users of Windows 3.1 back in the early to mid-90s, Microsoft had this neat little utility called Macro Recorder, which could log your keystrokes as well as mouse movements and clicks, then record them to a file for playback at a later time. Such automation could take the tedious nature of tasks completely out of the picture all the while saving you time and energy. In subsequent versions of Windows, the Macro Recorder no longer was bundled with the operating system.

Luckily, third parties have jumped in to fill the void with quality step-by-step task automation toolkits and macro recorders that either meet or exceed the functionality of the classic Macro Recorder of old. Here are five applications that provide this convenience to Windows users.

If you are looking to script macros using a powerful, yet easy to follow and understand scripting language, AutoIT is an excellent option. You can write out lines of code that can be run with the AutoIT interpreter or you can optionally compile your scripts as small stand-alone EXE files that you can carry around with you, thus eliminating the need to provide the interpreter. AutoIT v3 is freeware. 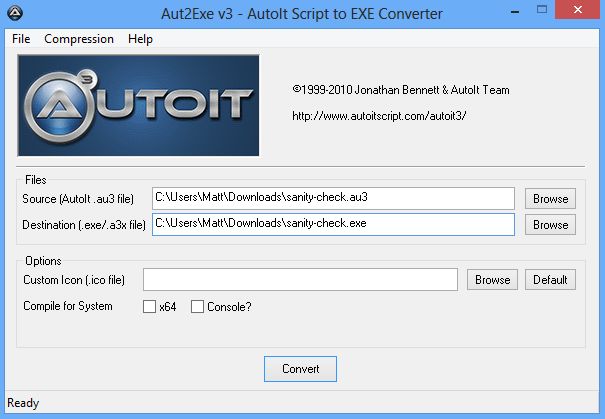 This product is essentially a spinoff from AutoIT, having features such as a similar scripting syntax, keystroke scanner, and more. However, as the name implies, this app's call to fame is in its hotkey management system, where you can map various repetitive tasks that were either scripted or recorded directly to keys on your keyboard, like the top row function keys. AutoHotkey is also free and fully open-source under the GPL, with source code ripe for user modification. 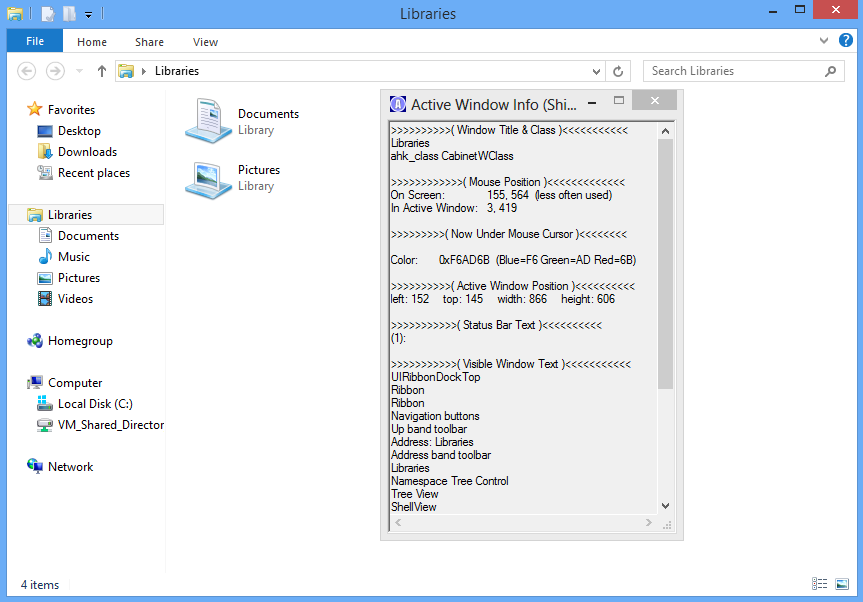 This Java applet is a multi-platform automation engine, which is unique for its use of "building blocks" to graphically create step-by-step macros. For less code-savvy individuals that also want some power and flexibility, Action(s) is worth a look with its prebuilt action controls and executable workflow creation for deployment purposes. Action(s) is free, but the developers will accept donations. 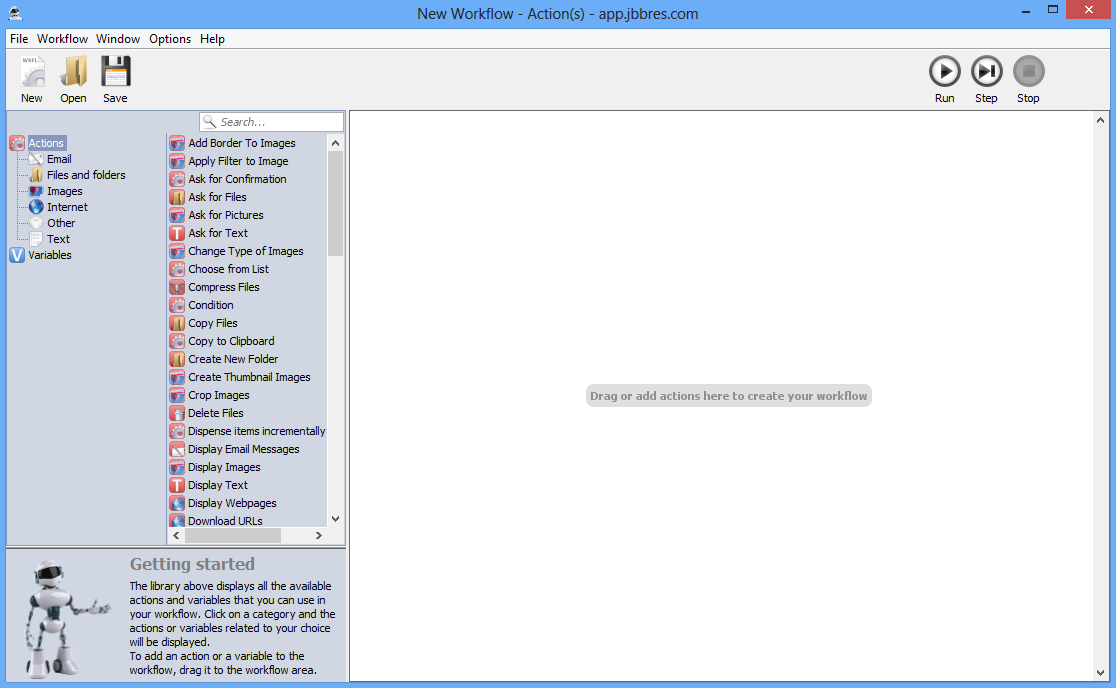 There are also tools that focus more prominently on super simple one-click actions. FastKeys is essentially a hotkey app that you can use to create custom app launchers (with extra switches as desired) that are mappable to the keyboard. You can even call up a hovering menu, similar to any standard-fare right-click menu, that you can customize with your more popular launchers and custom preset commands. The trial version of FastKeys is fully functional but comes with popup reminders. To remove the popups will cost you $9.99. 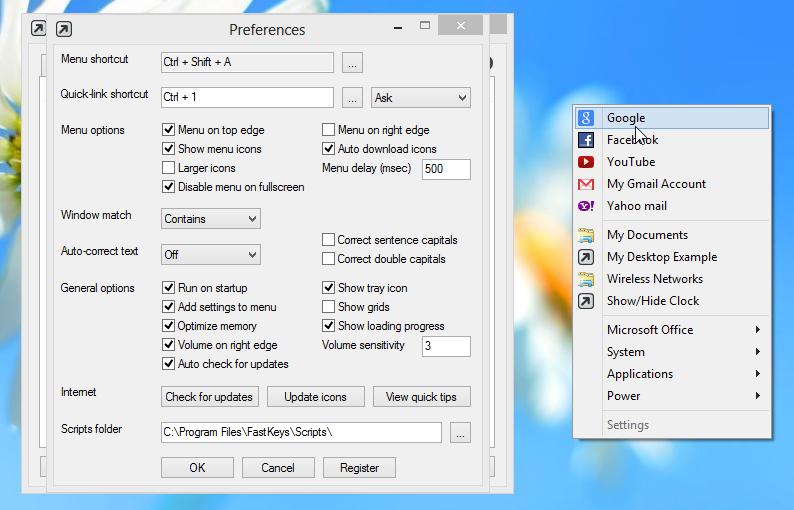 And finally, if you have an obsession with the obscenely small, both on-screen and in file size, TinyTask fits the bill with its extremely minimalistic recording interface. However, don't let that fool you into thinking it lacks functionality. In fact, TinyTask not only records actions as you type and click, but you can even save your resulting macro as a small EXE file for future use. No installation is needed either. Simply download and run. Not bad for a small-fry freeware app! 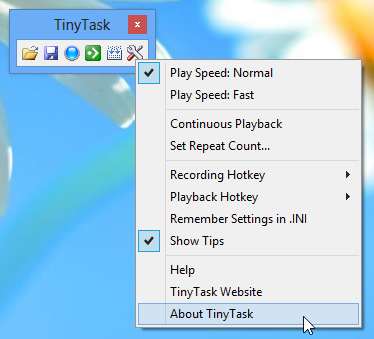